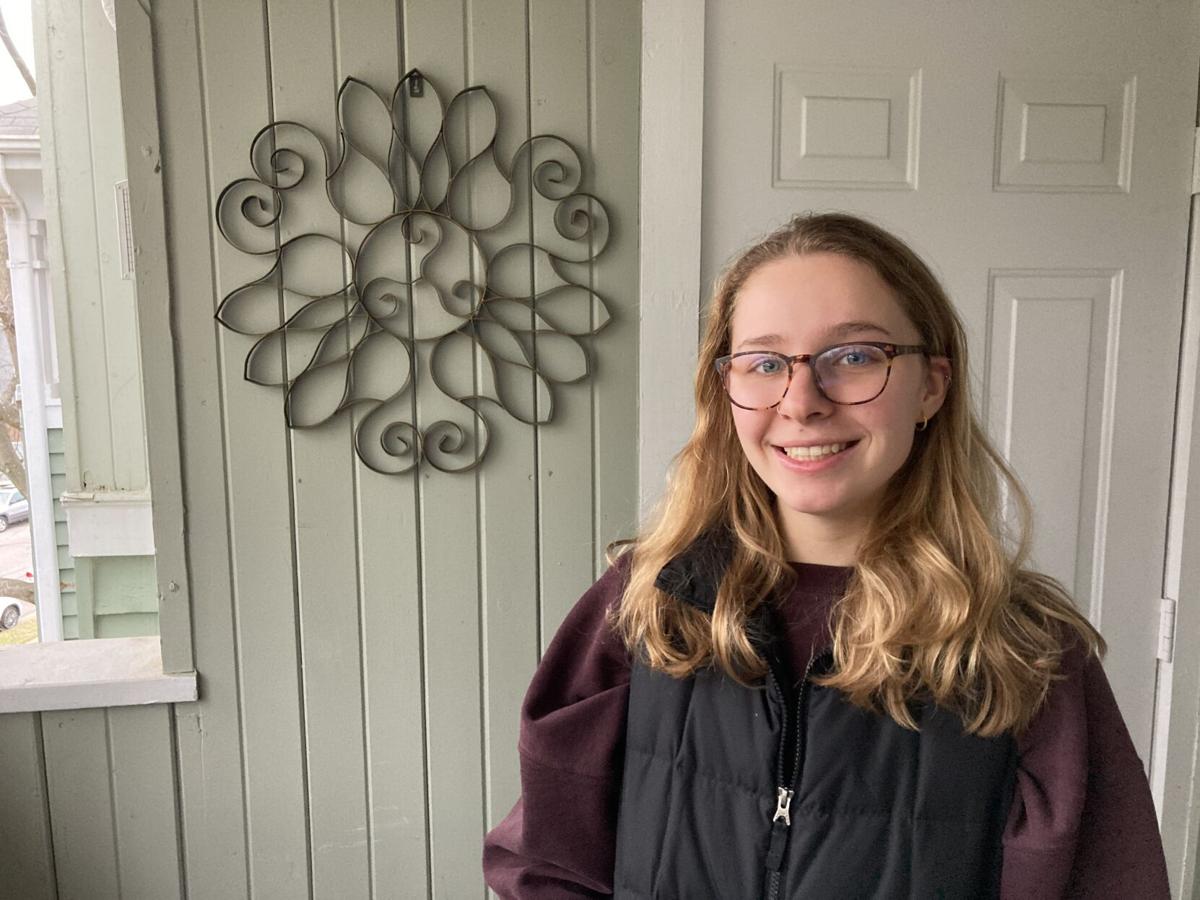 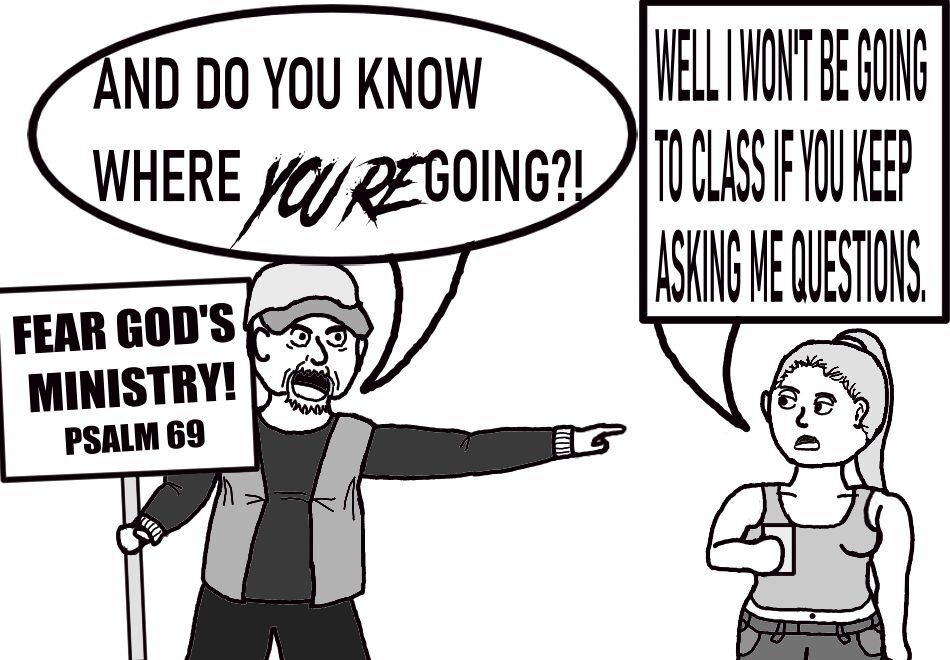 As many of us find our footing after a long year and a half of minimal socialization and staring at computer screens, looking for campus communities to join is a great opportunity to make friends and learn something new. However, after being on campus for these past few weeks, I have found that one type of student organization is, unfortunately, overstepping their boundaries.

While groups of faith and youth ministry opportunities are often accepted into the campus community because of its general ideology of acceptance, I find it to be quite predatory and misleading considering this is a state-funded school. As someone who went to church for over 18 years of my life, I feel safe to say that the presence of religious institutions, especially evangelical Christian groups, is extremely inappropriate on college campuses.

After a very disturbing two years, watching horrific events of death and heartlessness being normalized and pushed under the rug, many are looking for solace and somewhere to fit in. The purpose that church groups have, which is to gain more membership in their congregation, is already a skeptical one. Considering the push for monetary commitment to churches, as well as the acceptance of a literature that is thousands of years old, it is predatory and misleading for church organizations to mask their incentives through on-campus activities.

Essentially, the reason for searching on campus from the younger, impressionable generation is to gain a larger following in the church. When one becomes a member, it is “highly recommended” that one pays dues to the church to help maintain the evangelicalism and physicality of the congregation. Due to the impressionability of those on campus, especially after such a degrading year and a half, those here to learn are now subjected to the predatory nature of religious organizations.

Especially since these organizations are not benefiting the state via lack of taxable income but still ask for money from those in our community, the search for members on campus is completely inappropriate. Students who want to join religious groups will look for them, so these organizations’ overbearing presence on campus can be boiled down to manipulative tendencies and desire to gain members who are not set on joining a religious community. This is inherently predatory and it is extremely obvious these organizations are fully aware of what they are doing.

Not only do we have religious groups on campus, but also aggressive preachers who visit campus and yell at the students walking by. We have all encountered the man who has earned the nickname “Brickyard preacher.” Many of us have been subjected to him yelling after us saying very inappropriate, sometimes sexually charged things. If we were to ignore the fact that he is religiously affiliated, for an older man to be yelling at 18 to 23-year-olds on a school’s campus and for him to still have a place to speak is absolutely irrational.

While there is no direct correlation between the “Brickyard preacher” and religious groups on campus, it has come to mind that those organizations may actually benefit from the erratic rhetoric that is used by him. Often, when a group forms around the preacher in the Brickyard, there are one or two individuals who argue about the bible with him; they are the voice of reason who come out looking more moderate. Many times these individuals, after a lengthy argument that has gathered many, will make their way back to a tent that has been set up for a Christian ministry group. It makes me wonder how involved these religious organizations are in bringing this man to campus to infuriate masses, so they can swoop in and make their group look better than their intentions actually are.

As much as I hate to say it, Christian groups are not aiding our campus community. They prey on those torn and lost from the pandemic, trap many in possible monetary deprivation situations and continue the perspective that youth groups based at churches are exempt from the separation between church and state.

NC State is public property funded by state taxes, therefore there is a need for separation of church and state. Our campus is not a religious institution. We are a state-funded learning institution that has time and time again put the needs and safety of their students before anything else. This needs to be the case again.