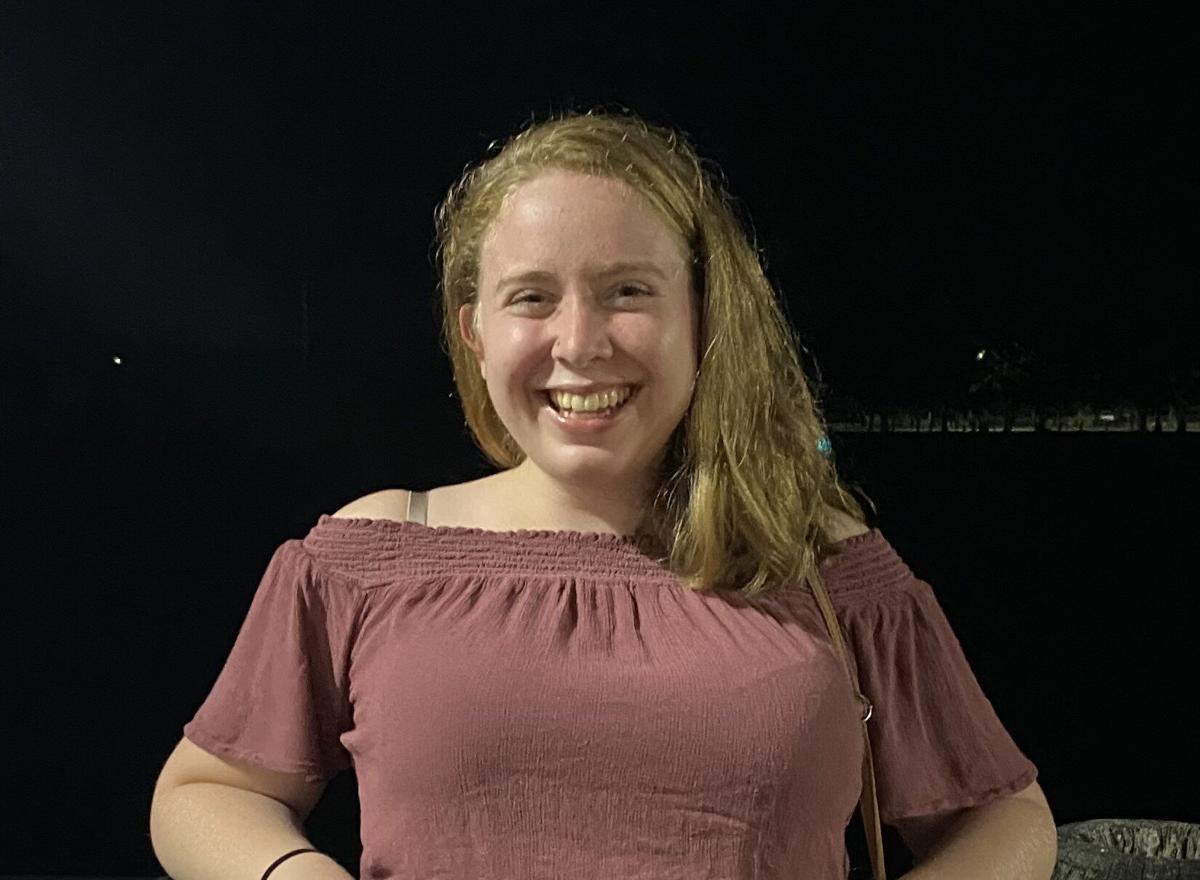 We were all aware that living in a big city meant facing big city challenges when we first committed to NC State. What I was not ready for, however, was the number of major crimes I would encounter living on campus as well as NC State’s failure to effectively communicate them.

NC State’s main form of communication for all criminal activity is the WolfAlert system. This system, which delivers both email and text notifications from the Campus Police Department, is one of the only official ways students find out about potentially dangerous situations, excluding journalistic sources like Technician. However, for being the only alert system, it is not timely, it excludes details that would make students feel safer and it has some crucial flaws.

Most recently, on Oct. 2, a resident was shot at The Standard, an apartment complex near campus that is home to many NC State community members. A WolfAlert immediately went out, notifying students of an active shooter near campus, however, no further information was given. Students were instead left wondering if the shooting was an isolated event or if they should continue to be concerned for their safety. My roommates and I, who live less than half mile away, spent the whole night checking our phones, expecting some further information about the shooter, but nothing came.

Additionally, the WolfAlert notifications are routinely sent out about an hour after a crime took place. For minor crimes, such bike theft incidents, this may not cause any problems, but for more pressing matters like robberies, bomb threats and dangerous perpetrators on the loose, an hour is a significant gap.

All in all, the WolfAlert system is not a horrendous system of communication. It is an effective means to reach a large body of people simultaneously and it does a good job of updating NC State community members about one-off incidents at the immediate moment. The main reason why NC State is mandated to share information about crime on campus is because of the federally mandated Clery Act. However, the Clery Act was made for a reason, as timely information and updates to students can make a huge difference to keep the campus safe. Because of this, the WolfAlert system needs to be made as efficient as possible, so there are a few simple things the University could do to improve them.

First off, NC State could dedicate themselves to providing follow-up reports for the more critical situations, such as bomb threats, crimes related to guns or incidents where police officers had to chase the perpetrator after the incident. This type of information will provide students with the closure and sense of security needed after such alarming events and might just help us sleep better at night.

WolfAlert notifications also need to be sent out in a more timely manner. I understand how sending out detailed reports to the student body may not be the very first concern on authorities’ minds while dealing with a threat, but short, regular updates can do wonders for keeping students informed and calm. After all, isn’t one of the purposes of the WolfAlert system to keep students aware of the immediate dangers around them?

Another useful addition to the WolfAlert website would be a section that lists previous WolfAlerts. This resource may help students track trends in crimes, such as common robbery spots, and serve a longer-term purpose.

In short, the WolfAlert system is a great service that our University has developed to help keep the community safe and us students informed, it just needs to be more detailed, timely and student-conscientious.

I am a second-year studying psychology with a minor in non-profit studies. I started writing for Technician the summer of 2020 as a correspondent.