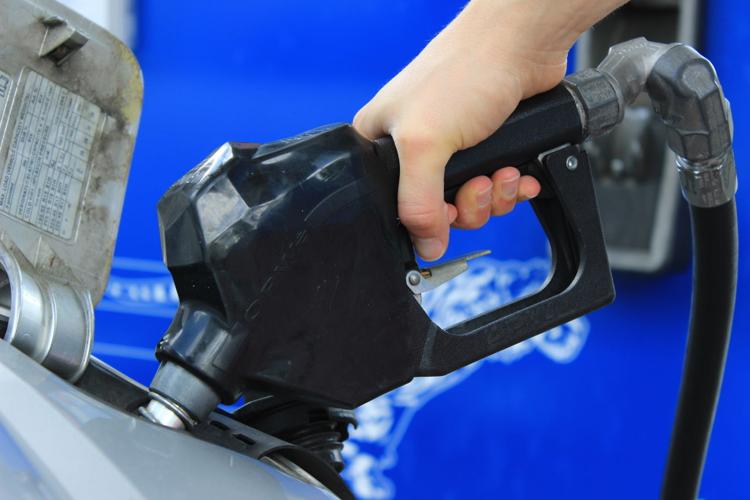 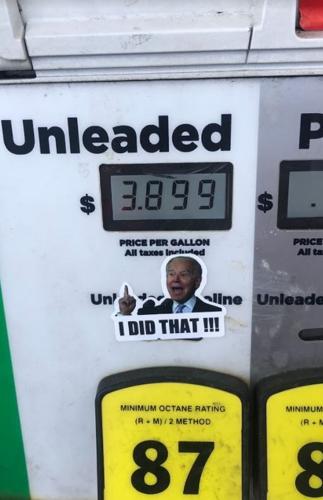 Republican strategy for midterms in implicating President Joe Biden for record high gas prices has gained commentary as an insult to voters’ intelligence, but the electorate's complicitness is proving the point.

While the inner-workings of the global oil market are not common knowledge, a simple Google search would overwhelmingly refute the notion that American political leaders have significant impact on gas prices. Otherwise, President Biden would press a button and kick back for seven more years as approval ratings carry him to another term. In actuality, the current global gas crisis is a result of several factors.

The past decade has seen the United States propelled onto the global stage of the oil market with a fracking boom, and in 2018 the U.S. became the top crude-oil producer in the world. This spurred a new partnership between OPEC and Russia to mitigate the effects of America’s emergence in the market they historically dominated.

This coordination continued up until the emergence of COVID-19 in early 2020. As lockdowns across the world immobilized industrial output and general transportation, demand for oil plummeted. Saudi Arabia, the leader of the OPEC cartel, proposed cutting production to raise prices. Russia declined, opting instead to try at a greater slice of the global demand for themselves.

What followed was a price war, with each nation flooding the market with millions of additional barrels a day, slashing prices in an attempt to command what remained of the Asian trade. This supply shock in tandem with a demand shock created unprecedented circumstances and oil prices crashed to record levels below zero.

All of the world’s main oil producers soon responded by dramatically decreasing their output. Reopening saw demand begin to outpace supply, but the market had been fundamentally changed by its perils in the pandemic. Its volatility has spooked all players into extreme caution. Companies and their investors became more interested in the safe and plentiful profits of the increasing price trend as opposed to the costly and lengthy risk of upping production.

The market has been further complicated by the invasion of Ukraine, as is summarized by NC State economy specialist Michael Walden. The removal of the third largest producer of oil from the global supply has affected prices all around the world, a note to ponder before attributing blame on domestic policy and politics. The global market sets the price for crude oil and consequently gasoline, not the President, Congress, the Governor or the mailman.

Accusations from senior Republicans in Congress solely cast blame on Biden. Conservatives point to the administration's shutdown of the Keystone Pipeline and anti-natural resources rhetoric as the reason for price hikes, despite the fact that gas prices had been increasing before Biden took office. This agenda has been fueled by North Carolinian congressmen Madison Cawthorn, a former governor and the GOP state-party affiliate.

The pipeline project would have had minimal, if any impact on prices. As for energy policy, U.S. crude oil production is expected to break records in the coming years. This is in part due to the Biden administration approving thousands of permits for drilling on public lands, much to the dismay of environmental activists. In conjunction with the largest release of American oil reserves ever, it’s clear curtailing domestic production and “energy independence” is not the underlying motivation of the White House.

So why the outrage from the right? Preying on the knowledgeability of their supporters, while cynical, is wielding results. Republicans widely attribute gas increases to Biden’s policies. Conservatives gleefully wear the Biden-gas punchline on their shoulders, a product of willing ignorance which paints a suitable picture of the current landscape of American politics. Disregarding research, professionals and facts in favor of political points is seemingly a commonplace guideline for the existence of partisan discourse.

A reputable college campus such as ours should have an abundance of intelligent individuals who are either informed or conscious to not weigh in on matters they aren’t versed on. Yet the tagline seems as prevalent here as anywhere else, be it in the Brickyard, classes or on YikYak.

The solution to gas prices will come with time as domestic and foreign production increases to fill the void left by Russia, but the blatantly misleading rhetoric will persist for as long as our current partisan system does. The student population and America as a whole must be vigilant to these powers and do their due diligence before being coerced by ideology indoctrination.

My name is Justin Welch (he/him) and I am majoring in history. I plant to graduate in 2025 and enjoy writing about current events and politics.

Nova and Comet - The Power of Floral Fashion

Hurricanes dismantled on the road, Rangers force game 7 in Raleigh