You have permission to edit this article.
Edit
News
Sports
Culture
Opinion
Video
Galleries
Advertise With Us
About
1 of 3 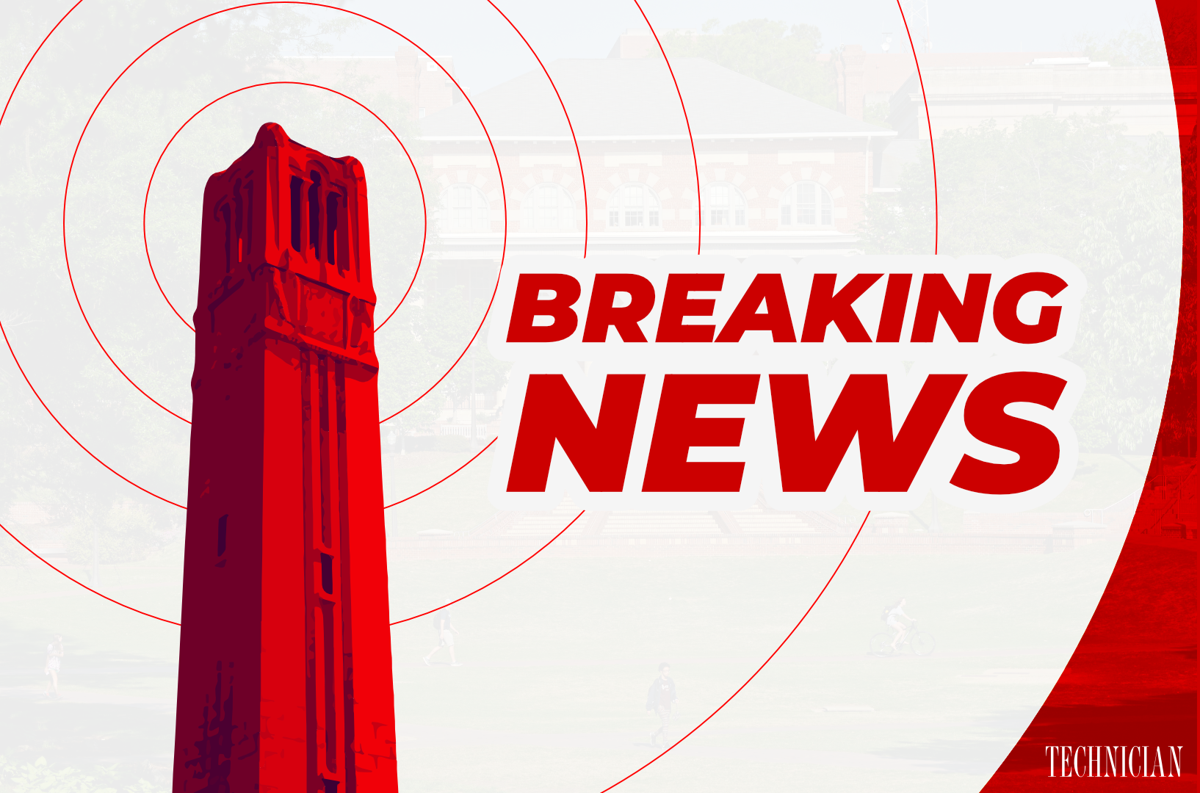 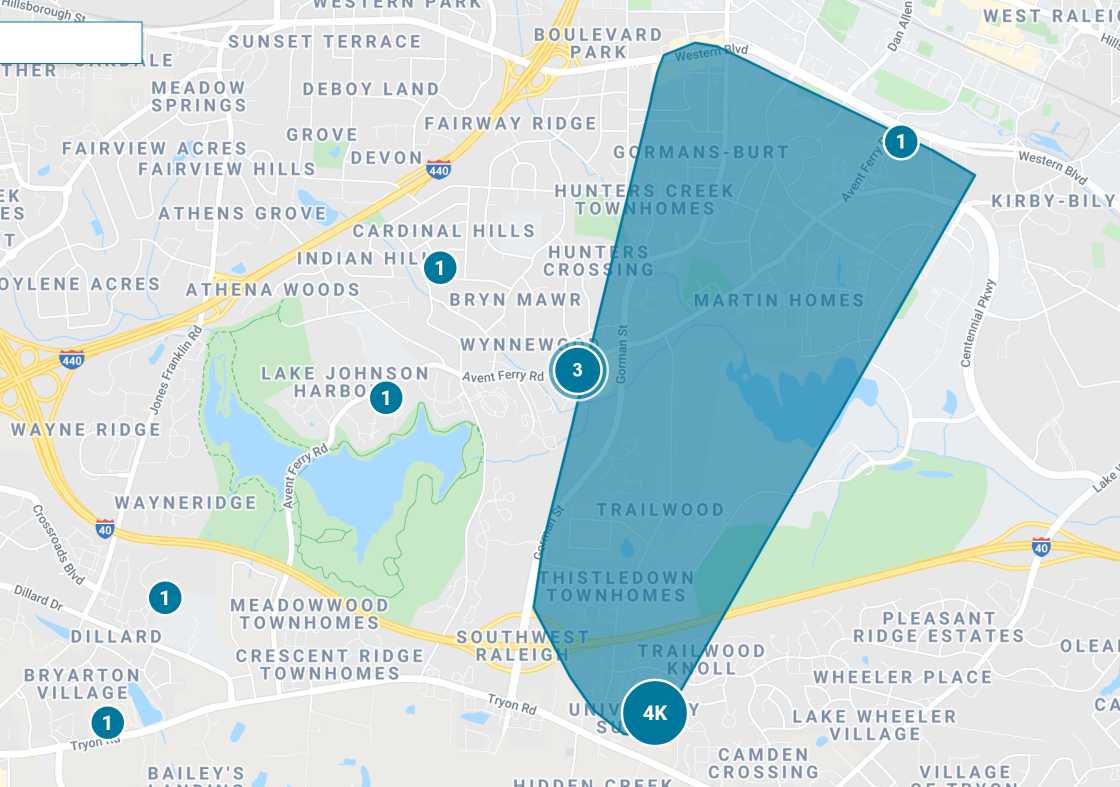 A look at the affected area of the power outage as reported by Duke Energy on Aug. 19, 2021 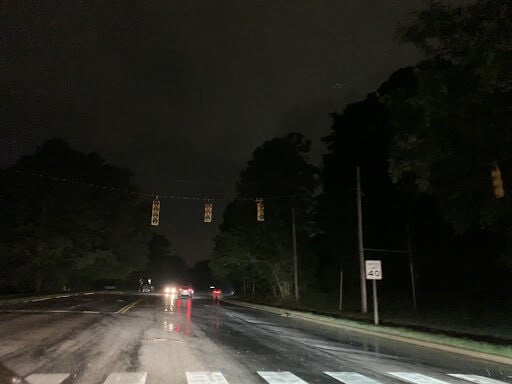 The intersection of Avent Ferry and Trailwood Drive during the power outage.

According to Duke Energy, power went out in the corridor between Western Boulevard and Tryon Road in the evening on Aug. 19, roughly covering most student housing along Gorman Street. Duke Energy stated the cause of the outage was due to equipment going offline, with the first report of an outage coming at 6:49 p.m.

The loss of power affected 4,757 Duke Energy users and also affected some traffic lights, including those at Gorman Street and Western, and Avent Ferry’s intersections with Trailwood Drive, Gorman Street, Varsity Drive and Centennial Parkway.