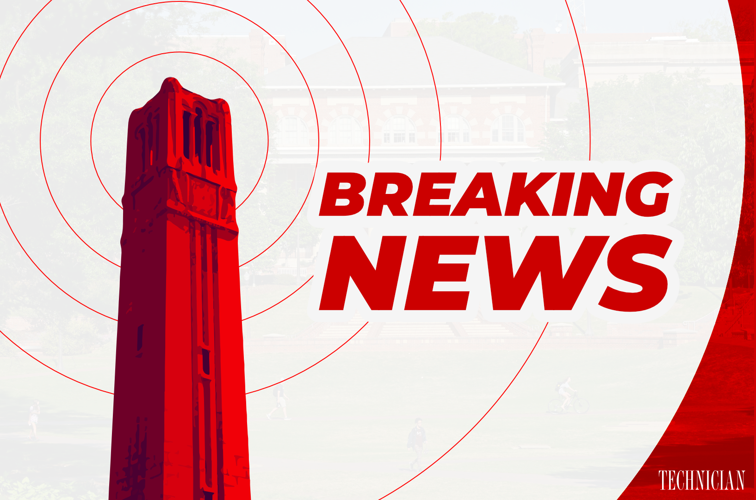 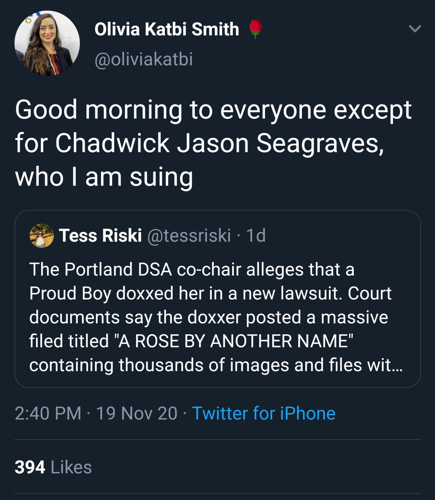 As of Jan. 11, NC State has completed its investigation on Chadwick Seagraves, a desktop support manager in the Office of Information Technolo…

No. 20 Wolfpack men’s tennis suffers season-ending defeat to No. 1 TCU

Canes hold on against Boston in game 7, move on to second round