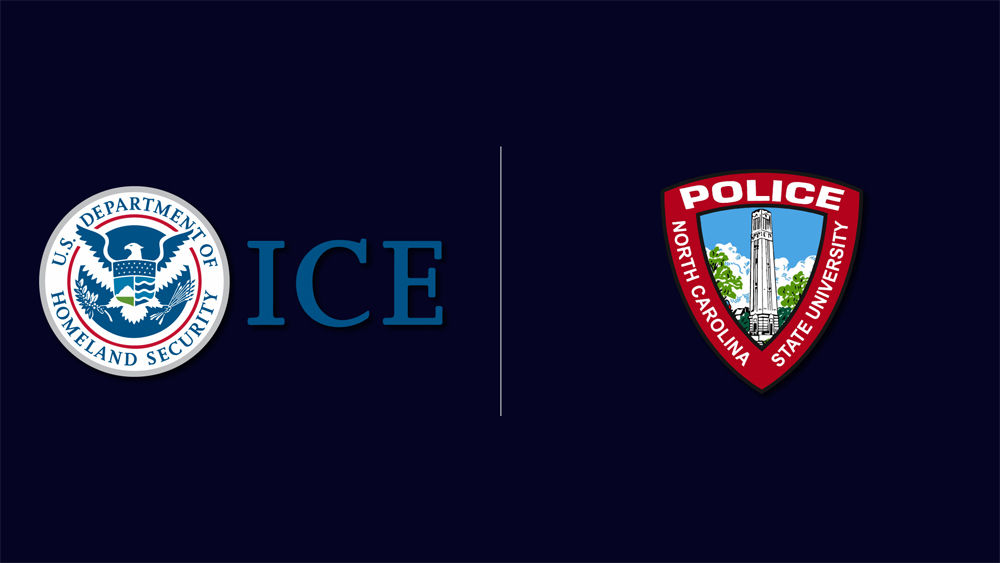 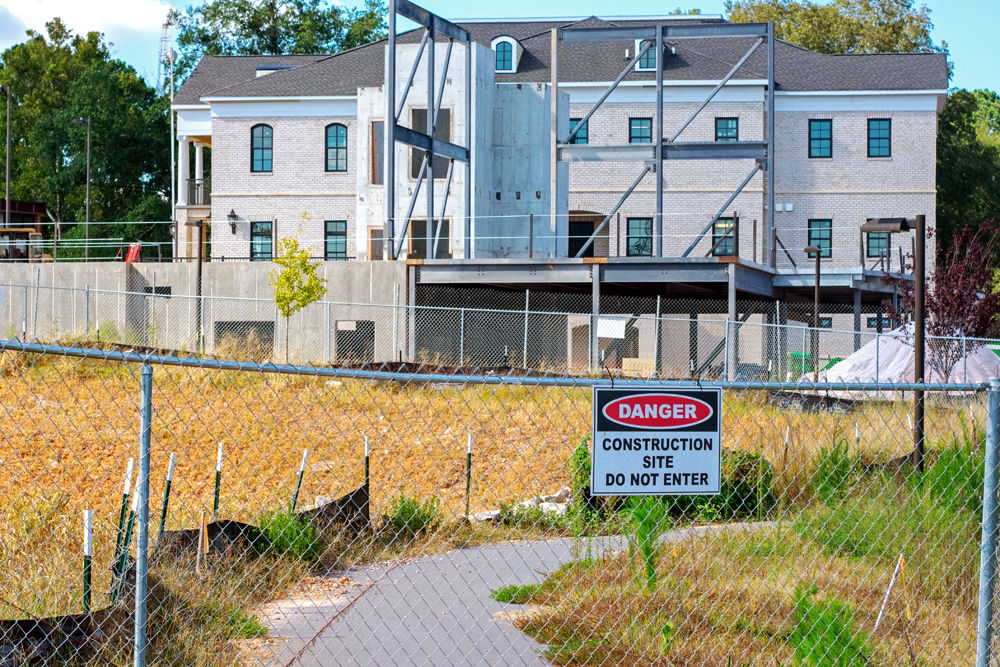 On Monday, Oct. 1, University Police found a non-student exiting a construction site in Greek Village. University Police ran a background check and discovered that the individual had a detention order issued by Immigration and Customs Enforcement (ICE). The individual was then reported to and detained by ICE. Photo by Sarah Cochran

On Oct. 1 at 7:21 pm, a university police officer made contact with a non-student at a construction site in Greek Village. Because the individual was at a construction site after hours, the officer conducted questioning and discovered that he had a detention order issued by Immigration and Customs Enforcement (ICE). This prompted University Police to get in contact with ICE, an irregular occurrence for the police department.

In a statement, University Police said that the NC State Police Officer saw the individual at the construction site after the scheduled end time for construction that day. The officer then conducted a field interview, which included gathering identification for background checks as well as questioning the individual why he was there at that time.

Because University Police is a law enforcement agency, they were required to share the information with ICE, who then followed through on the deportation order.

When students became aware of the incident through police blotter, many individuals were upset with the course of action taken by University Police.

In a statement Student Body President, Jess Errico, a fifth-year studying mechanical and aerospace engineering, said that she met with University Police on Oct. 3, and reassured students that she believes that no abnormal partnership exists with ICE.

“The circumstances that led to the events of Monday night were unusual and the first of its kind at NC State in over a decade,” Errico said in her statement. “I say this in hopes of restoring a sense of safety and security within our community.”

According to Major Ian Kendrick of University Police, ICE has never asked officers to seek out any individuals on campus.

Kendrick wished to inform students that University Police’s major jobs and goals is to be a supporter of students in all circumstances.

“We are still a huge advocate for students, we’ve been a huge supporter of the students and the mission of this institution,” Kendrick said.

In Errico’s statement, she added that students who are impacted by the presence of ICE on campus have many resources available to them on campus.

“To the students negatively affected by ICE’s presence, know that we are here to support you, advocate for you, and be a resource for you,” the statement reads. “We are committed to a NC State that includes students of all backgrounds and we are a stronger Wolfpack for it.”