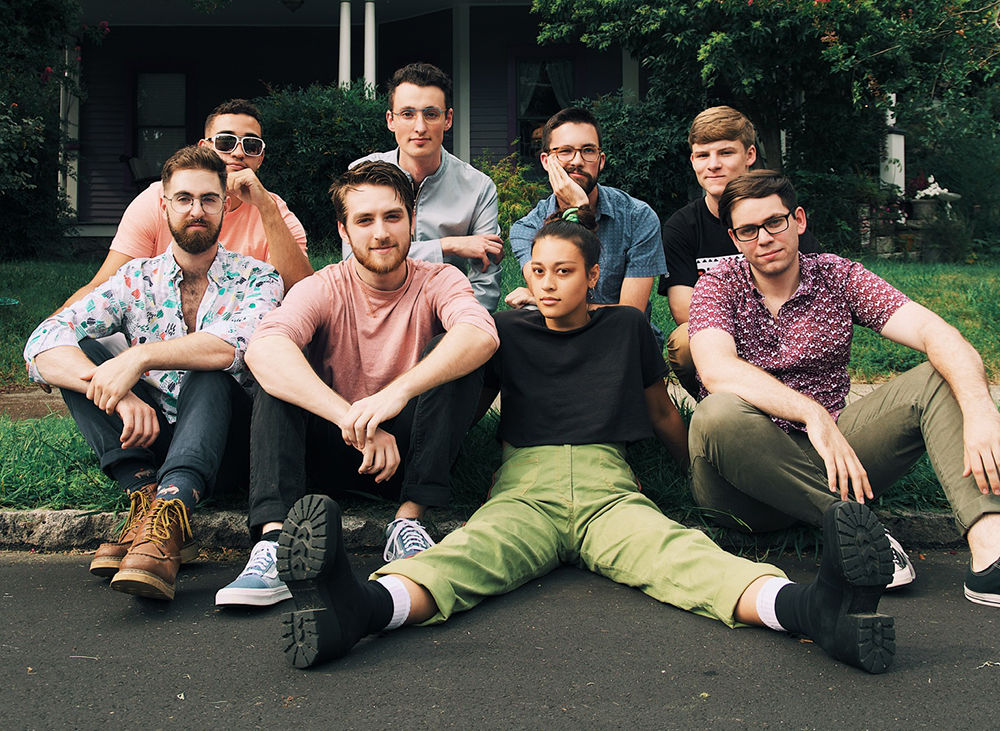 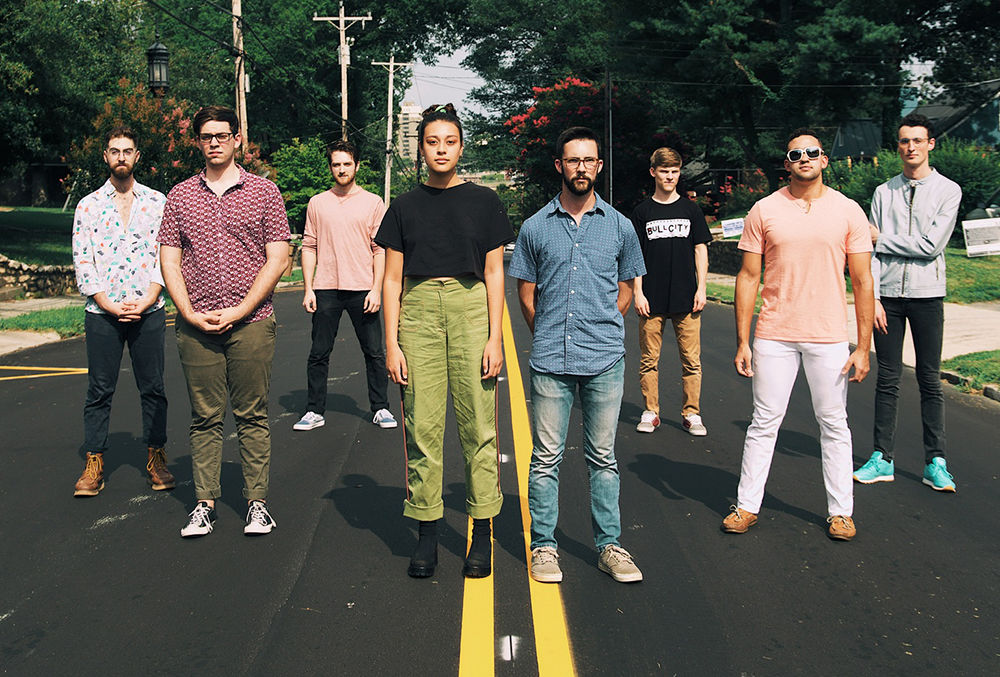 Reliably Bad, a Greensboro-based band featuring Chris Sisco, a first-year transfer studying computer engineering, sat down with Technician to talk about their sound, inspirations and future as a group. Sisco attended the University of North Carolina at Greensboro and earned a bachelor’s degree in jazz studies, where he met the other members of Reliably Bad.

Can you describe your sound?

Schneider: We started off with the intention of making fun dance music, and with that in mind, we were thinking along the line of funk. We took some of our favorite funk artists and combined all of their sounds, and since there’s eight of us, we all have varying ideas and musical backgrounds. Our band is a melting pot of all eight of us having similar but also different influences, so a lot of our funk influences are pretty diverse, but we’re also influenced by soul and hip hop and some jazz, as well, and neo-soul. It’s sort of a weird combination of all of those different things.

As a band, who are your inspirations?

Schneider: We started off really into a band; they’re a minimalist funk band called Vulfpeck, and they were our huge inspiration at the beginning, but because we all have such similar tastes and just so many artists that we have a lot of in common with, we’ll come up to each other and be like, “Hey, we like their sound. Let’s write a song inspired by them.” There’s always new artists that inspire us, but I would say that the first band that was really inspiring to us was Vulfpeck.

Sisco: I think what’s also really cool is that we have a playlist that one of our bandmates, Matt Laird, he runs it, and it’s a combination of a lot of funk that we enjoy but also a lot of inspiring music. More current things that inspire us, we’ll add to that playlist as well.

Where did the name Reliably Bad come from?

Schneider: Our saxophone player, Chris Peebles, was joking about, this was at the very beginning of when our band formed and we weren’t even talking about band names yet ... For the first few rehearsals that we were all together, we didn’t really have a name for the band, and he was talking about how we were unreliable because we were showing up to rehearsal at various times. We weren’t on time ever. I think he was making a joke about how we were the unreliably bad band, so that’s what we went by a couple weeks later, and we stuck with that for a while, and we called ourselves The Reliably Bad Band and then trimmed it down to Reliably Bad.

Schneider: We’re a college band, and we like to play house shows. That’s how we got our start was playing house shows, and I think what sets us apart from a lot of the other bands was that there was eight of us and we had a full horn section. We’re all crammed into this tiny house, and there’s a bunch of people in there and they’re face-to-face with us. We’re this giant eight-piece funk band that was super new to the UNCG scene, and there’s a lot of indie-pop bands, rock, you know, heavier-style stuff, and we come in with funk music and a horn section, and that set us apart from the rest of the bands in the UNCG/Greensboro house party scene.

Sisco: I also think how diverse our group is personality-wise really sets us apart. Each one of us has our own distinct personality, and it’s very different, and while we have a lot of things in common with each other, we’re just all so different. It’s really funny when people see us all hanging out; it’s just the most confusing group of people to look at, because everybody looks different. Jimmy [Washington] will be wearing overalls, I’ll be wearing a polo and shorts and Charlie [Sothcott]’s wearing skinny jeans. Just off our dress alone, you can see a huge difference in everybody, but we come together and I think that makes our music best, because you can hear all of the individual aspects that everybody gets to add to it.

Schneider: Not to sound pretentious, but we all come from extensive music backgrounds where we study it. We’re all in school for music, so we really care about getting everything perfect. Our saxophone player, Chris Peebles, he arranges everything, and he’ll just write out charts and arrangements and put it on a notation software and have that ready. We really take rehearsing seriously, and we try to get everything down to a T.

Sisco: Also, six out of the eight members of the band were jazz studies majors, so I also think that has a huge influence and sets us apart. We didn’t just start this band because we were funk artists. We started as jazz who happened to like funk and R&B and soul and stuff like that. I think that’s definitely an important aspect of our group.

Can you describe your songwriting process?

Sothcott: A lot of us write, so we’ll typically come in with an idea. We’ll just get together one or two people and expand upon it. All of these singles that are coming out soon, our guitarist got on us for not writing enough songs, and he literally made us a folder and graded us every week, saying “You have to write a song each week,” and from that stemmed three really good singles. We don’t really have a specific songwriting technique. It’s just a hodge-podge of everyone’s ideas.

What is the future for Reliably Bad?

Schneider: We just wrapped up a recording session of three singles that we plan to release with Manifold Recording Studio. They’re an awesome recording studio located in Pittsboro. We’ve recorded in the studio and filmed three music videos for the songs, and we’re going to release those one at a time. We’re releasing the first song on Friday the 13th of September as well as the video. We’re also dropping a website soon. We have merchandise that we’re getting ready to put out that we haven’t released yet, but we plan on selling pretty soon. We’re constantly writing music, so that’s a process that’s behind the scenes. I think our biggest goal would be to do an album, and another would be to go on tour. We’ve got some shows that we’re trying to line up, and we’re just trying to play as many live shows as we can this semester and go from city to city within North Carolina and hopefully get out of North Carolina and play around some other states.

Finding your perfect study spot on and off campus