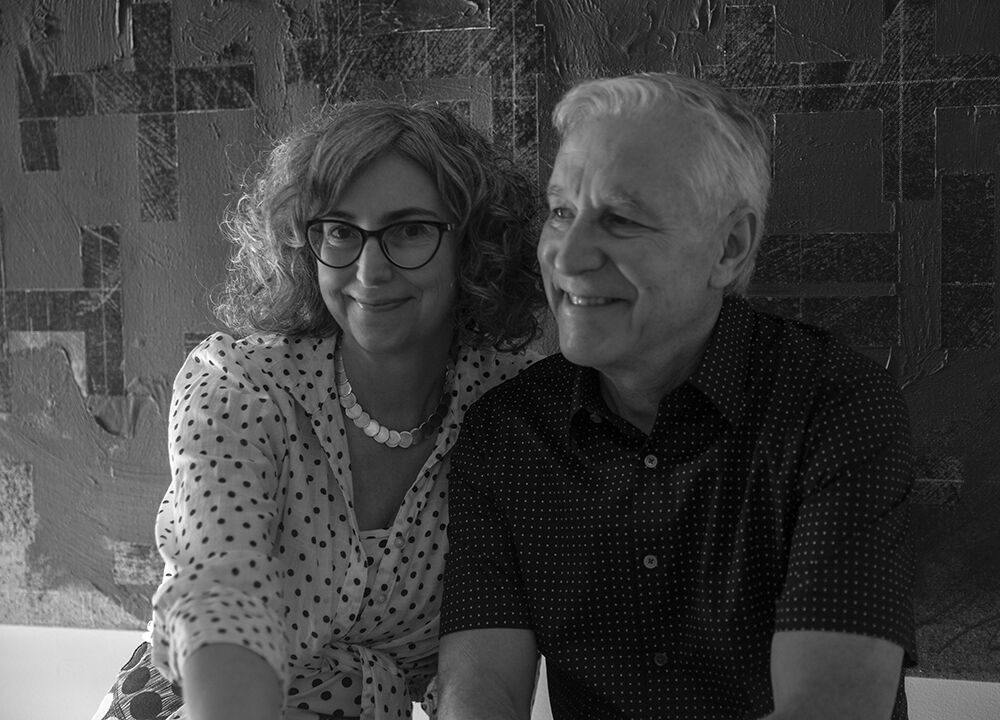 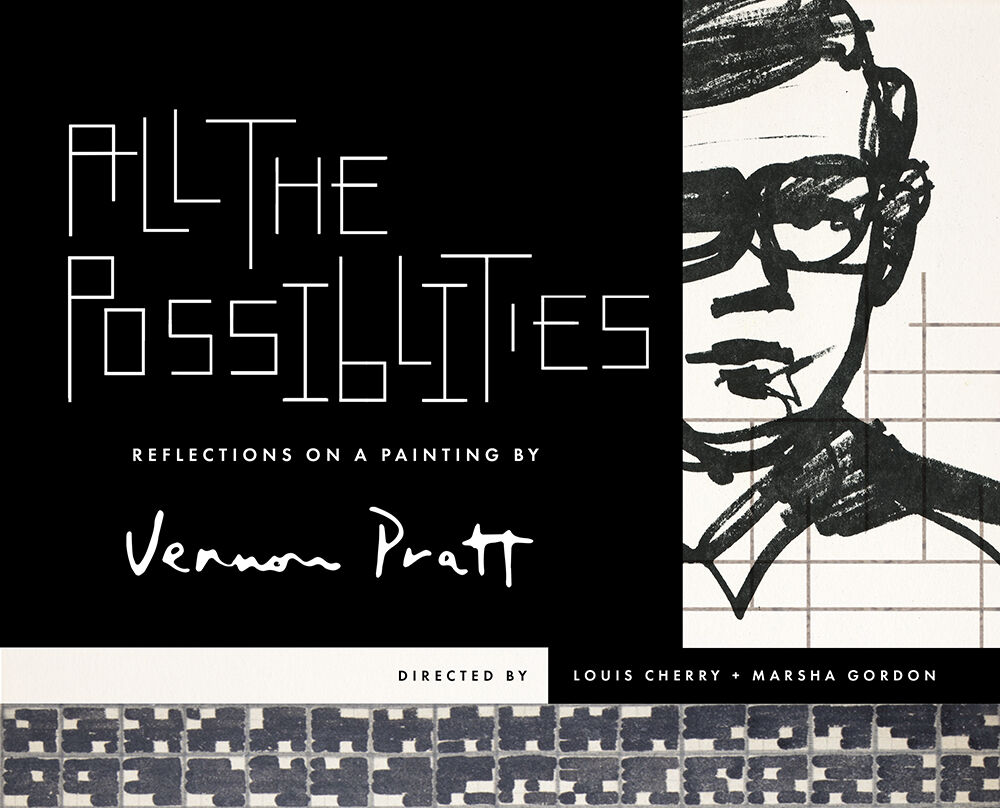 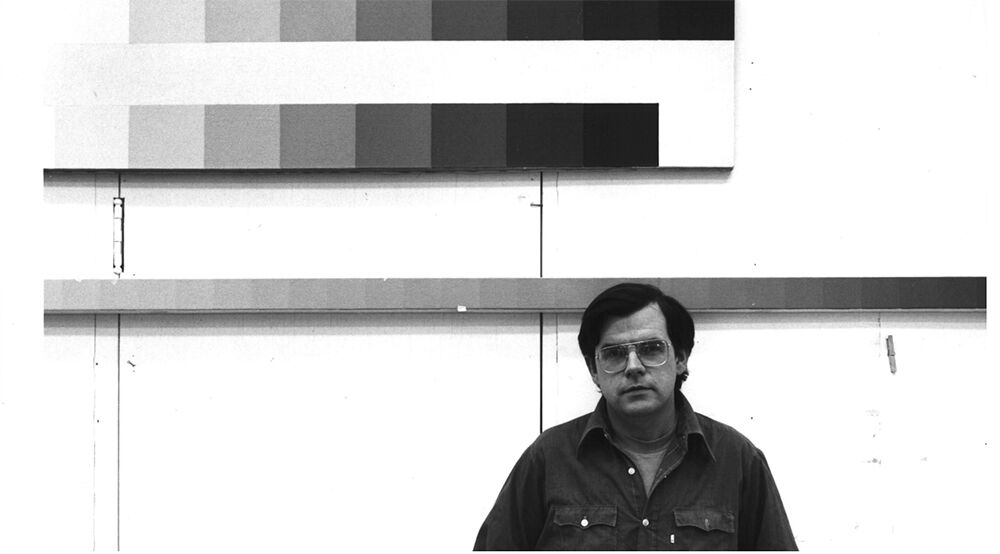 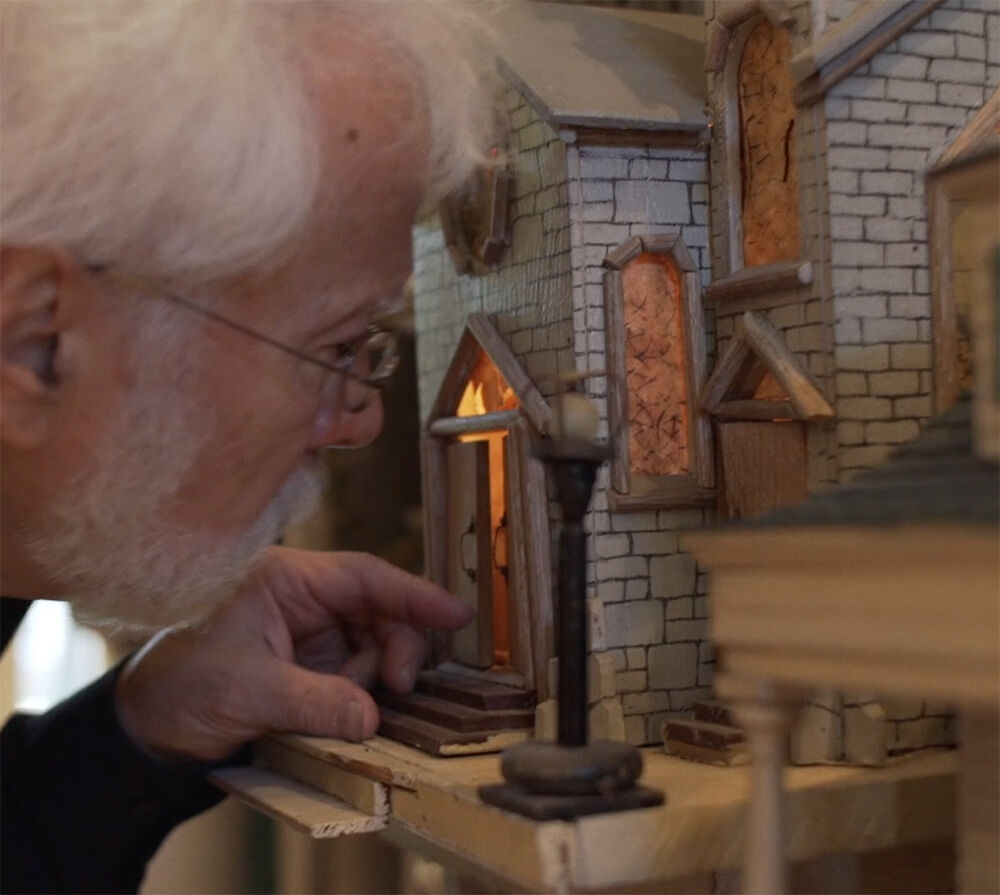 Documentary filmmaking allows us to enter an unfamiliar world, however small or niche it may be. In the case of the short documentary film “Rendered Small,” the world we are welcomed into is literally tiny.

Marsha Gordon, director of film studies at NC State, made her directorial debut in 2017 with “Rendered Small,” which is now in the festival circuit. The film deals with a private folk art collection of miniature buildings, from houses to schools to movie theaters to churches. Historical buildings, lost to time, still exist here in their miniature forms. With over 1,200 buildings at the time of filming, the collection is expansive and a marvel to look at. Curators Steven Burke and Randy Campbell modified their Hillsborough, North Carolina home into a museum to exhibit the works.

“It’s so magical that I just thought this is something that deserves attention,” Gordon said.

In the film, Burke jokes that his collection is somewhat of an obsession. He’s right. Burke and Campbell’s home is practically taken over by miniature buildings, to the point that they built an extended space to house it all. And yet, obsession seems to be inherent in creating art, and is something Gordon works to mirror in her filmmaking. She pans across the vast sea of buildings, entering their intricate interiors with her lens. Impossibly small details are appreciated as their own feat — each artifact is given its own importance despite its place in a massive collection.

As the gallery exists in Burke and Campbell’s private home, it is unrealistic to be widely open to the public, especially with COVID-19 concerns. Even so, much like how Burke’s work has preserved American history, “Rendered Small” will exist forever as a testament to this remarkable Carolinian collection.

Also in the festival circuit is Gordon’s more recent film, “All The Possibilities.” This 2019 award-winning documentary centers around the painting “All The Possibilities Of Filling In Sixteenths (65,536)” by Vernon Pratt. The painting was exhibited for the first time in 2018 at the Gregg Museum of Art & Design on NC State’s campus. The walls of the gallery room were covered in 256 panels, which showed tiny black and white squares, creating an almost hypnotizing visual experience.

“This piece is really meant to be an attempt to represent a painting that nobody’s ever heard of, that is extraordinary, and to do so using some of the same systems that Vernon Pratt used in his painting,” Gordon said.

“All The Possibilities Of Filling In Sixteenths (65,536)” is another work of obsession. Its creation was tedious and methodical, and the final product is so expansive that Pratt never saw his completed work on display. The film features several sequences flipping through the variously filled-in grids, increasing in speed and size as the mind tries to comprehend a practically incomprehensible work. These moments are dizzying and mesmerizing and allow the viewer to appreciate the breadth of the work while feeling the obsessiveness of its production.

The painting, which now sits in storage boxes, is once again immortalized through Gordon’s work.

“In some ways, the goal of both of these pieces is to take something that is either not accessible at all anymore [...] or just has limited access, to try to figure out a way to simulate that experience [for] a wider audience,” Gordon said.

As a film historian, directing these documentary shorts was a new experience for Gordon, and an invaluable one.

“It’s been a really rewarding experience, that I feel like I have learned so much by doing and by making something that, normally, I would just study from the outside,” Gordon said.

The importance of documentary filmmaking, especially by young people, has never been more clear, Gordon said. Using film to introspect and capture the zeitgeist has always been a principal element of the art form. A generation’s college years, typically marked by immense personal change and growth, are now being altered by a global pandemic, and any art made during this time to reflect that alteration is a crucial document for the future.

For students interested in filmmaking, NC State University Libraries have every resource one could need, Gordon said.

“I think it’s really important for students, in particular, during their time at NC State, to think about taking risks and doing things that are a little outside their comfort zone,” Gordon said.

College is an important time to explore and discover one’s passions. In difficult times like these, they may not be as ambitious as a massive collection of miniature buildings or a meticulously mathematical painting, but pushing oneself to try new things remains essential.

“Rendered Small” will play at the Decatur Short Docs Film Festival Sept. 18-20, with a virtual talk from the film’s editor, Kevin Wells, on Sept. 20. “All The Possibilities” will show at the Crested Butte Film Festival Sept. 25-Oct. 4. For more information about Marsha Gordon and her projects, visit her website.