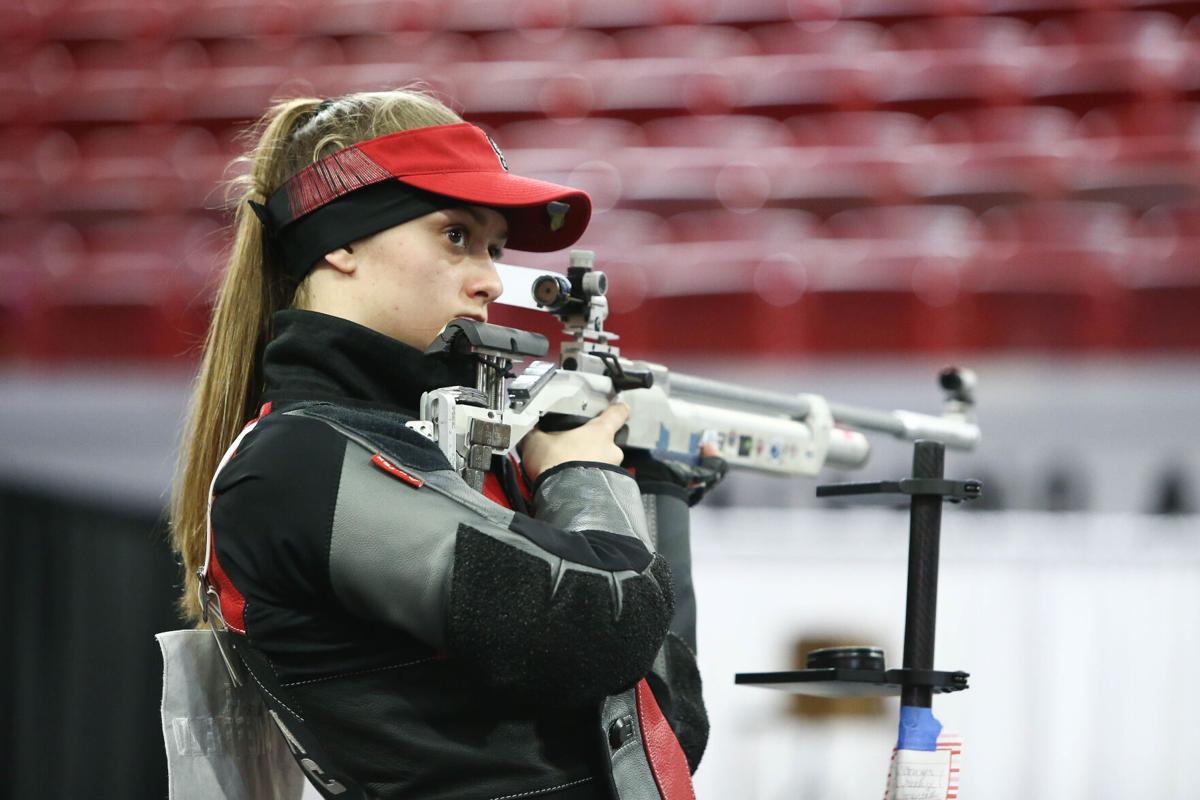 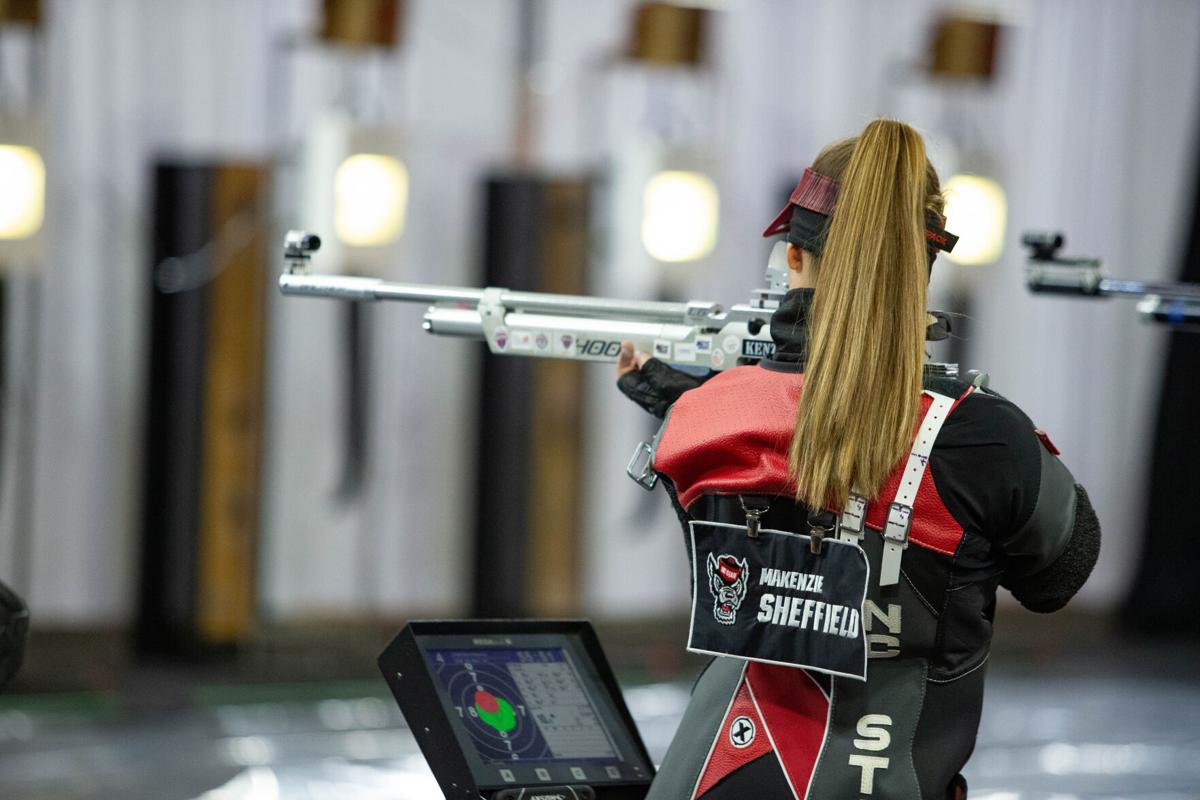 For the second year in a row, sophomore Makenzie Sheffield qualified for the NCAA Rifle Championships. She will represent NC State in the small bore category, after scoring a 585 at the NCAA qualifier last week. This is also the fifth consecutive year that an NC State athlete has made the championships.

She's going back! Congrats to Makenzie Sheffield on qualifying to the @NCAARifle Championships for the second-consecutive year! 📰 https://t.co/QaOEdpirUW pic.twitter.com/pRiMeZHtMU

Sheffield will return to the NCAA Rifle Championship after the event was canceled last year due to COVID-19. She qualified for the air rifle category and was the only athlete from an ACC school to qualify. She was also one of two freshmen to go.

This year, Sheffield enters the small bore category leading the team in average score at 583, a number that is also in the top 25 in the country. Her top score of 587 this season was a career best and is the best small bore score in the past two seasons for NC State. She scored a 585 in the qualifying round.

The NCAA Rifle Championships will take place March 12-13. The athletes will go to Columbus, Ohio, where Ohio State will host this year’s event. A total of five individual qualifiers made the small bore category.