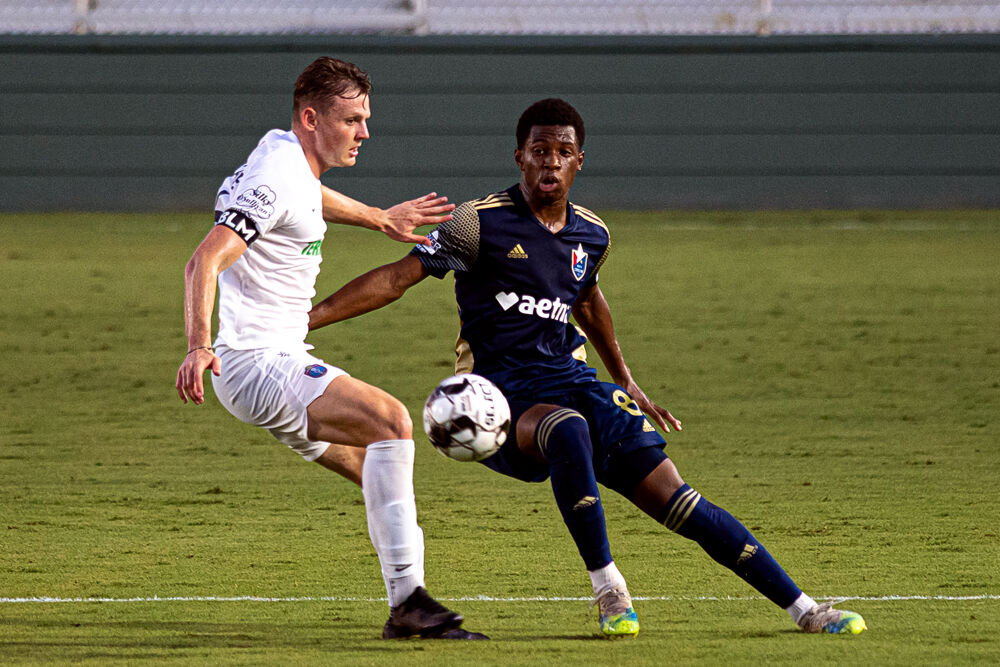 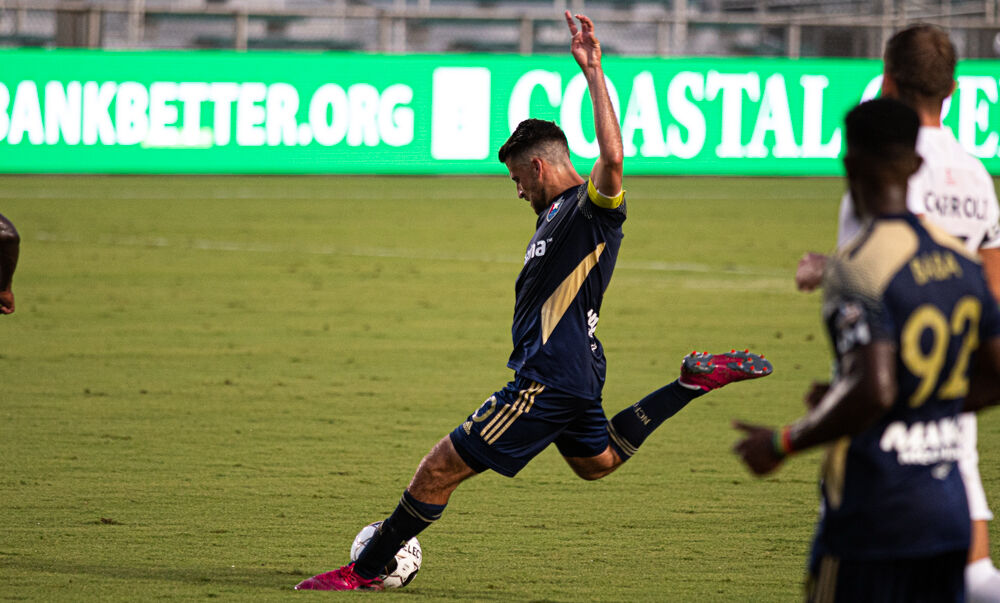 With just four minutes plus stoppage time left to go and down 2-0, North Carolina FC found itself needing some magic in the dying minutes against Memphis 901 FC. And it found that magic, unfortunately, so did Memphis.

Behind goals from substitute Robert Kristo and right back DJ Taylor, NCFC turned an 86th-minute two-goal deficit into a 2-2 draw in just five minutes but the game was far from over, with nine total minutes of stoppage time being added by the referee.

After NCFC’s two goals, the two sides traded chances but it was eventually Memphis that got the break it needed with Matt Hundley putting Memphis up 3-2 in the dying minutes.

Hundley, who scored Memphis’ second goal of the game, found himself with the ball just inside the box and curled one through a crowd and into the top corner of the goal

NCFC head coach Dave Sarachan made some changes to his starting lineup for the game with Hadji Barry starting as an out and out forward rather than on the left wing. Marios Lomis/Robert Kristo (one of which has started as the lone forward in every game so far this season) moved to the bench and Barry moved up top, allowing both Manny Perez and Steven Miller to play at once. Pecka, Nazmi Albadawi and Dre Fortune made up the rest of the midfield as the trio have cemented themselves as Sarachan’s preferred trio in the middle of the park.

In addition to his attacking changes, Sarachan opted for Alex Comsia to play alongside Conor Donovan at center back, dropping Sam Brotherton to the bench. Akeem Ward also returned to the starting lineup after serving a two game suspension, allowing DJ Taylor to return to his usual right back position.

NCFC was able to create plenty throughout the game but apart from its desperate crosses in the dying minutes, NCFC could not convert no matter how close to the goal the shot came. The lack of composure in front of net cost NCFC as despite having 25 shots, only three tested the Memphis keeper.

It will be a quick turnaround for both NCFC and Memphis as the two will play again on Sunday at 7 p.m.