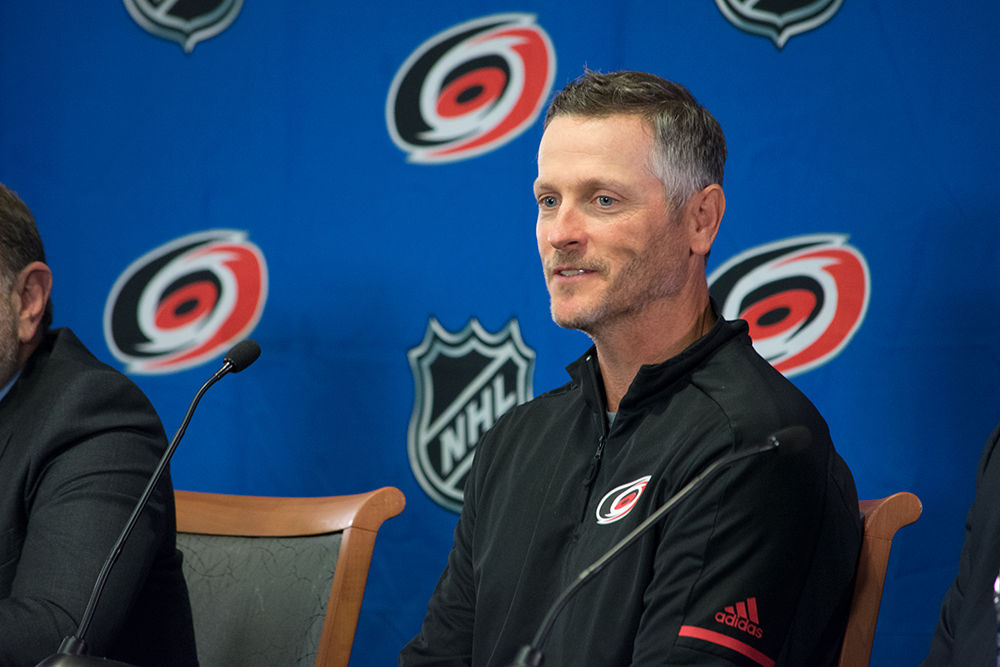 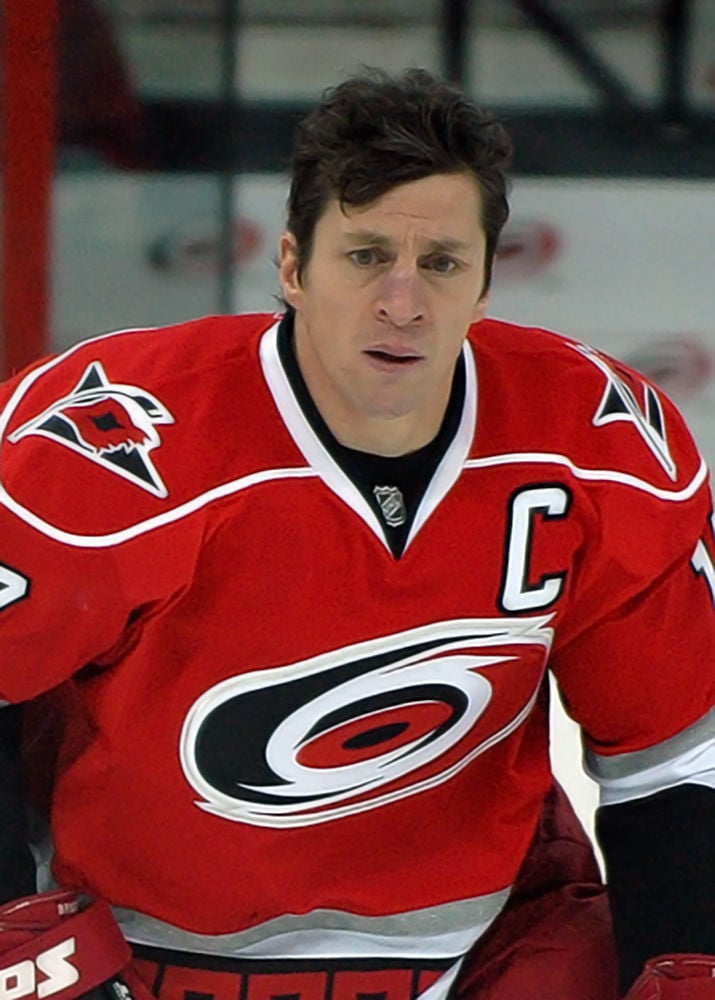 The Carolina Hurricanes are staying in house for both their general manager and head coach searches. The team announced Tuesday that Don Waddell, who was serving as interim GM, will assume that role permanently. Waddell announced that assistant coach Rod Brind’Amour will be promoted to head coach.

Waddell had served as the Hurricanes’ business president since 2014, and last was an NHL general manager for the Atlanta Thrashers from 1998-2010.

Brind’Amour was an assistant coach for the Canes for the past seven seasons and worked in player development for two years after retiring as a player in 2010.

“Rod is the greatest leader in the history of this franchise, and has earned the opportunity to take charge of our locker room,” Waddell said in the team’s official release. “We spoke to a number of candidates for this position, but our conversations with staff and players consistently returned to the same person. Rod's fresh ideas, ability to motivate and understanding of what it takes to bring a championship to Raleigh will help our young team take the next step toward competing to bring the Cup back to North Carolina.”

Brind’Amour and Waddell will be introduced in their new positions at a news conference at PNC Arena Wednesday.