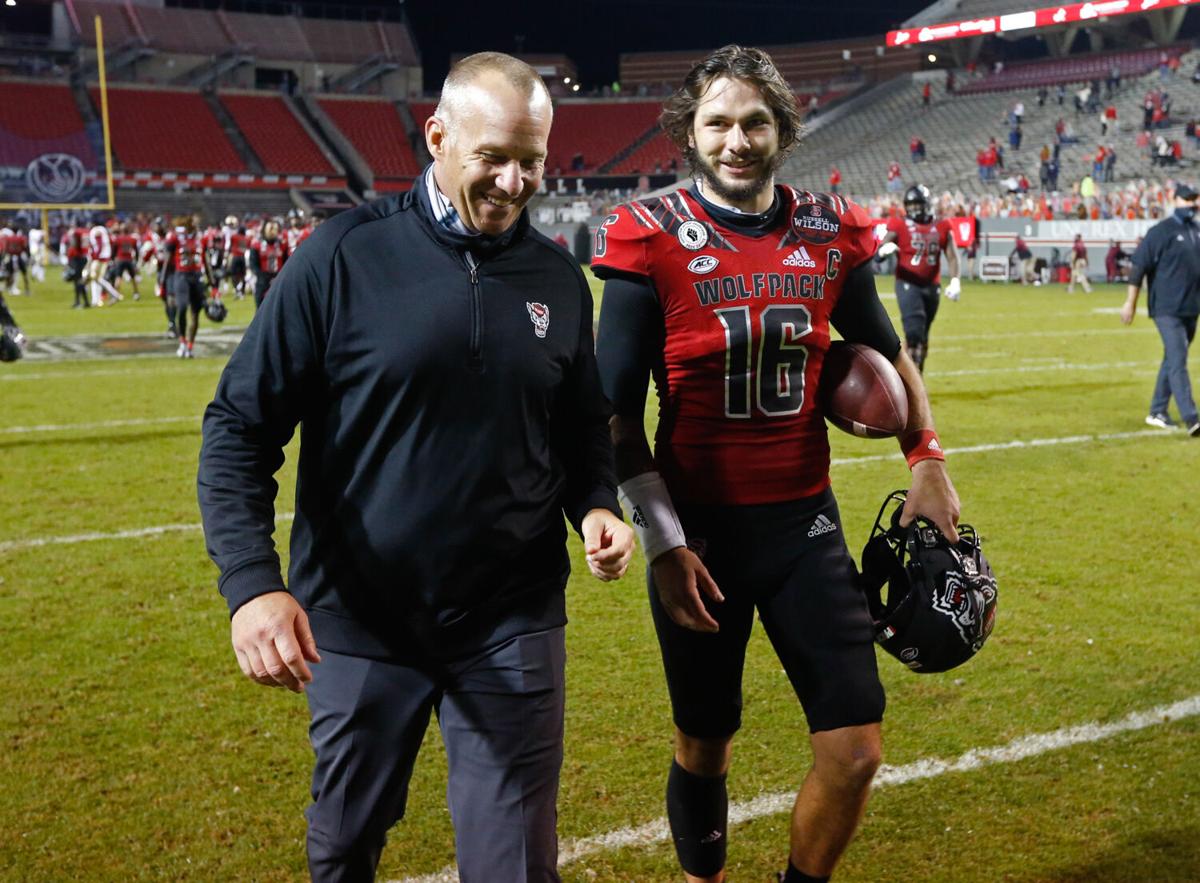 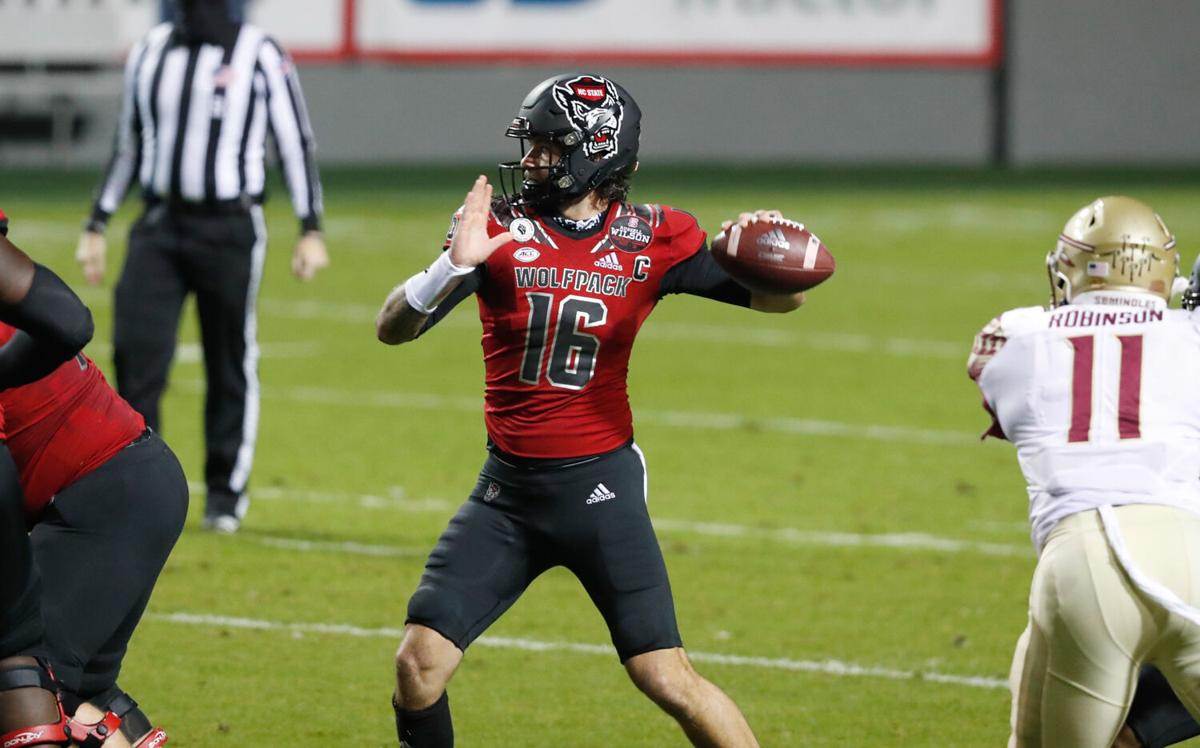 NC State’s matchup against Florida State meant a lot. It represented a chance for the Wolfpack to get back on track following a blowout loss to UNC-Chapel Hill and a heartbreaker against Miami. But it represented more for redshirt junior quarterback Bailey Hockman, who took on his former team for the second time, and the first time as NC State’s starter.

Hockman’s career at Florida State was short-lived. The only non-biographical information on his player profile for the Seminoles mentions he was a scout team contributor. The most notoriety he ever received in the garnet and gold came in Florida State’s 2018 spring game, in which he went 11 of 22 for 200-plus yards and a touchdown. After the game, Hockman tellingly said he “was trying to get them to believe in me.”

But he couldn’t. Stuck behind Deondre Francois and James Blackman in the depth chart, Hockman went to JUCO and eventually ended up at NC State. A former blue-chip recruit, Hockman’s been searching for an opportunity to prove himself ever since he got to college, and he’s found himself in a stable situation with the trust head coach Dave Doeren has given him. And under the tutelage of offensive coordinator/quarterbacks coach Tim Beck, he’s finally blossoming.

Hockman showed something he never had before with his 19-for-28, 248-yard, two-touchdown performance against Miami and then had a great week of practice, which led to him being named NC State’s fifth captain for the game. The fact that he was made a captain against his former team was surely just a coincidence, and although Hockman downplayed his emotions, this game was important to him.

“If you’re playing a school you committed to, and went to and loved, it definitely is a little personal,” Hockman said. “But it’s no type of revenge or anything… it’s great to get the win.”

If this is how Hockman plays when it’s a little personal, Wolfpack fans should hope he has a connection to the remaining three teams on NC State’s schedule because he torched a Florida State squad that wishes he could’ve been under center for it. Hockman’s first-half stat line of 17 for 21, 193 yards and three total touchdowns put NC State up 21-3 as the Seminoles’ offense floundered.

“He was on fire early; he was very accurate,” Doeren said. “He was very well prepared, he knew what he was looking at, he knew where to go with the football and he threw on time… When your quarterback’s playing like that and you can get off to a good start, it gives a lot of people on the sideline confidence. [I’m] excited for him and the progression that he’s made in the past two weeks.”

“I think it’s all about reps,” said redshirt junior receiver Thayer Thomas. “Devin [Leary] had a stable three-week period [of reps with the first team]; you saw his growth from week to week. Now we’re seeing Bailey [Hockman]’s growth with the consistency with him running with the ones everyday at practice.”

Knowing for a fact that he was the guy was surely important. That’s something Hockman’s been given for the first time in his career with Leary injured. But having a pass-catcher like Thomas can make a quarterback look great as well. The sure-handed slot receiver has always been one of the most reliable receivers on the roster, despite a lack of targets so far this year.

Hockman remedied that problem Saturday as Thomas posted career highs in receptions (11) and yards (135), as well as tying his career high with two touchdown receptions. Doeren mentioned Florida State does things defensively that leaves the slot receiver open, and Hockman was well prepared for that as over a third of his attempts went that way.

“He’s a great player, works his butt off everyday,” Hockman said. “I’m lucky to have him as a teammate. Last week, he had one catch for 9 yards, and I told him after practice, ‘I’m coming to you. I got you.’”

As the duo of the game, both Thomas and Hockman received game balls for their efforts against the Seminoles, and while Thomas shied away from giving the speech players requested, Hockman was more willing to address his team, smiling and saying he “gave a little bit of a speech.” Given the rocky road Hockman’s taken to get to this point, he deserved it.

“I just told the guys I love them,” Hockman said. “Told them I’m proud of them. Told them let’s go get these next three wins.”