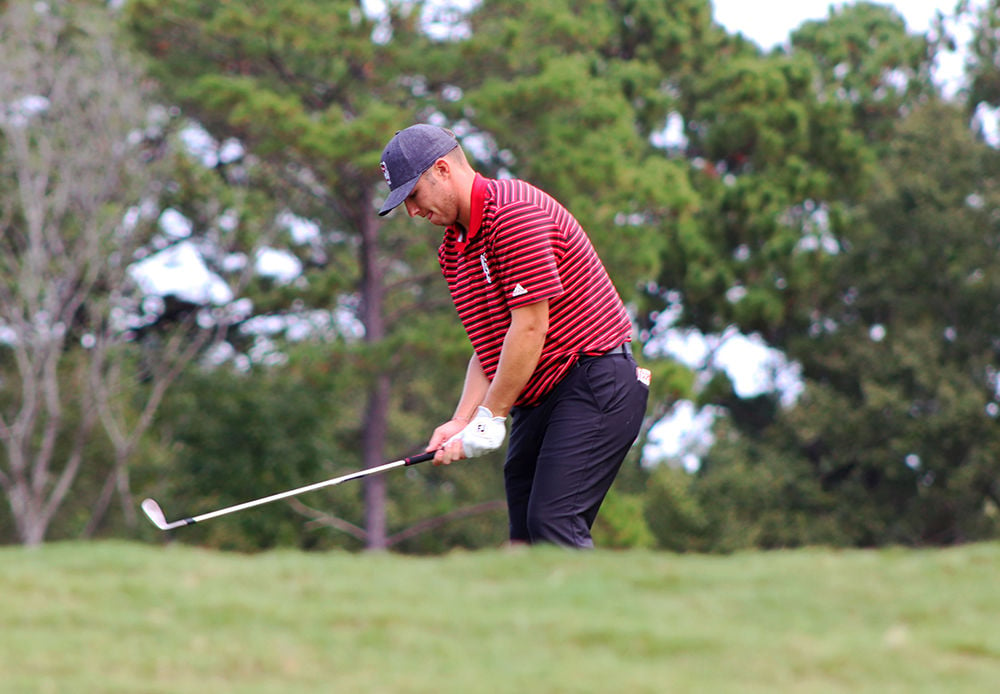 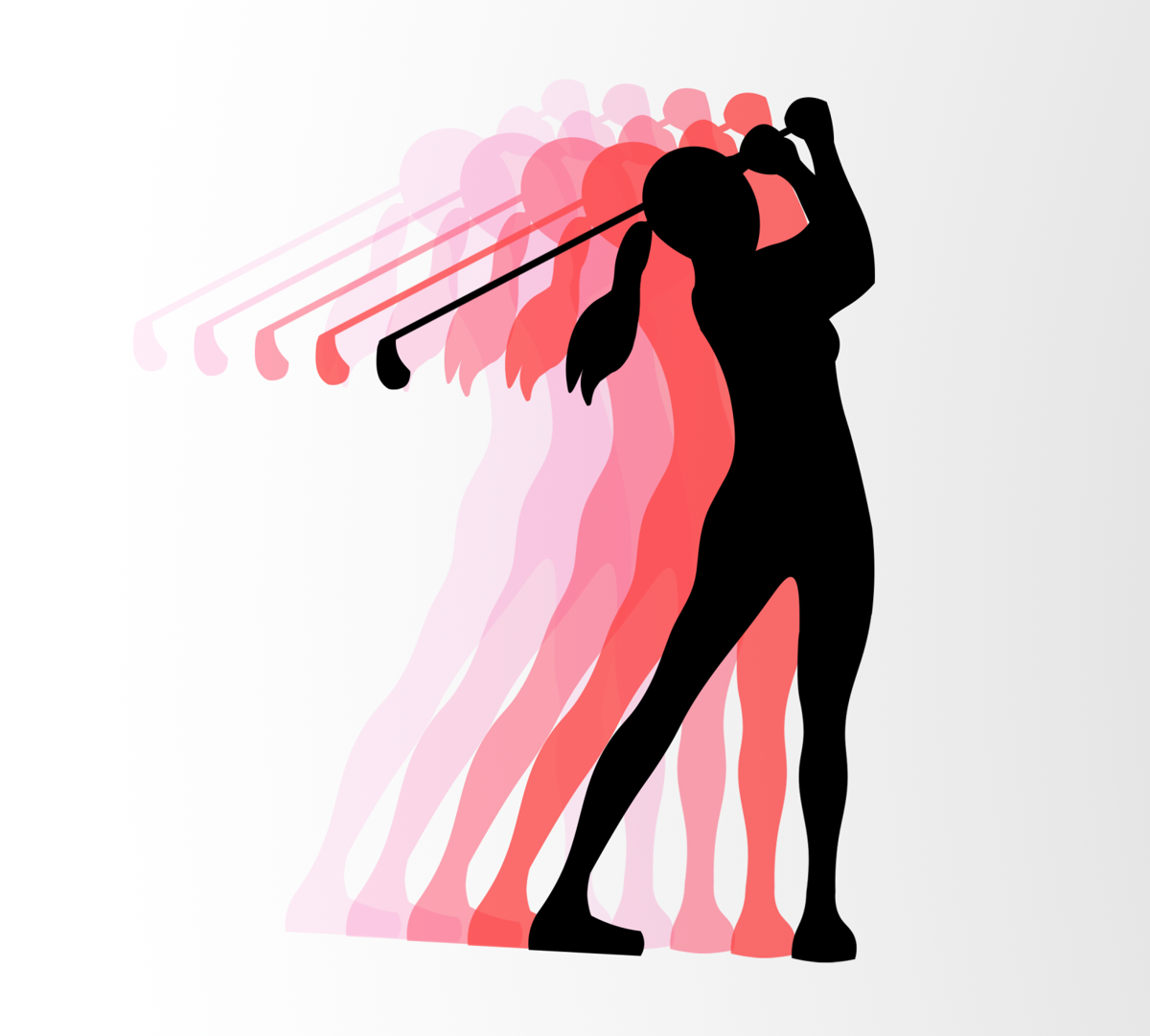 The NC State men’s and women’s golf teams were set to finish their 2020 seasons on a high note. The men’s team had three tournaments left before postseason play and the women’s team had two tournaments remaining before the COVID-19 pandemic canceled all NCAA sporting events for the rest of the year.

The men’s team had just come off a solid showing in Myrtle Beach, South Carolina with a seventh-place finish. On the other side, the women’s team had finished a tournament in New Orleans, Louisiana that saw them in second place after the first round before finishing sixth out of 15 teams. These results, as well as some special individual performances, leave fans wondering what could have been if the two teams were able to finish their seasons.

After not playing to its full potential early in the spring, NC State was moving in the right direction before postseason play. The Wolfpack had an eighth-place finish at the Stanford Regional in 2019 and was looking to get back there and try to finish in the top five, which would qualify them for Nationals.

In its last tournament before postseason play, NC State was set to host the Stitch Intercollegiate at MacGregor Downs in Cary. Playing at a local course that the Pack knows well could have led to a win or at least a great finish. This would’ve given the team great energy going into the ACC Championship that next week in New London, North Carolina, at the famous Old North State Club.

Senior Benjamin Shipp was the most consistent player for NC State when the season was canceled. In five of the seven tournaments that he competed in, he finished in the top-10, including finishing in a tie for second place in Myrtle Beach and earlier in the fall season in Tennessee. The NCAA Championship was scheduled to be in Arizona this year. With Shipp’s consistent play, there is no doubt that he would have the opportunity to get there.

However, to get the team there, Shipp would have needed some help from fellow senior Christan Salzer, graduate Brett McLamb and junior Easton Paxton. These three have shown sparks of brilliant play but in order for the Pack to have made it to the NCAA Championship, it would’ve needed them to all play well the same weekend. If the Wolfpack managed to qualify, it would’ve been the first time since 2011 that it accomplished that feat.

NC State women’s golf was trending in the right direction before the season was ended. Starting the spring off slow, the Wolfpack started to find some rhythm in its play. Similarly to the men’s team, the women’s team just missed out on a NCAA Championship berth in 2019 with a ninth-place finish at the Norman Regional. The team would’ve wanted nothing more than another opportunity to get there in 2020.

The Wolfpack was getting ready to host the Big Four Duel on March 21 at Lonnie Poole Golf Course on its Centennial campus. This was scheduled to be a match play event with local schools UNC-Chapel Hill, Duke and Wake Forest. By playing on its home course, the Pack potentially could’ve won and captured momentum going into the postseason.

Leading the way for NC State would’ve been junior Monika Hartl and senior Mim Sangkapong, who were consistently its best players all year. Earlier on in the year, Hartl finished second in Puerto Rico while Sangkapong’s best finish was third in New Orleans. In order to get the Wolfpack to an NCAA championship berth, they would both need to play outstanding on the same weekend, with sophomore Lea Klimentova, freshmen Natalie Amrbruester and Pilar Berchot holding their own as well.