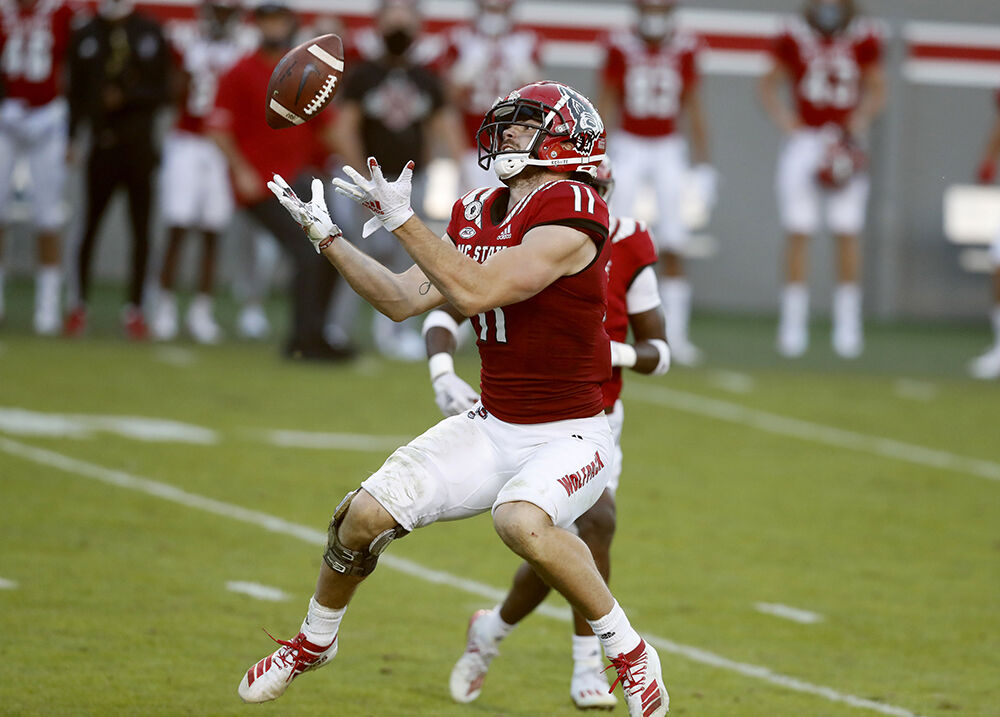 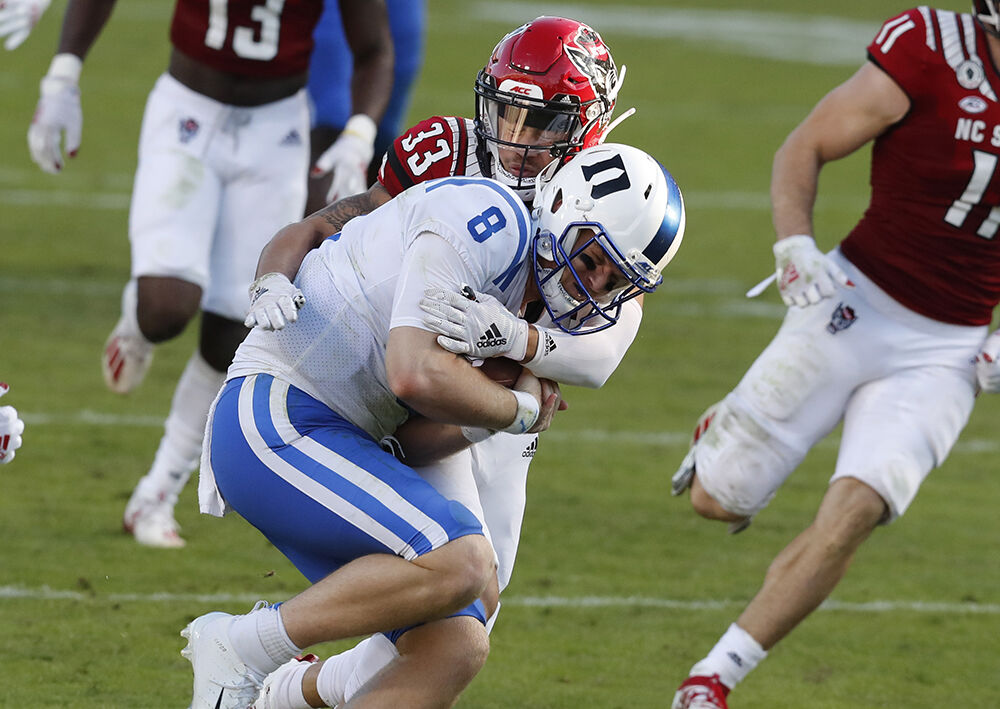 It wasn’t pretty but the job got done: NC State pulled off yet another culture win. This week, the Wolfpack (4-1, 4-1 ACC) took on the Blue Devils (1-5, 1-5 ACC) and itself; first-half turnovers, penalties and a huge injury put the team behind the eight ball, but its most talented unit responded.

The Blue Devils put up 20 first-half points behind 106 yards gifted by penalties, a fumble by sophomore running back Zonovan Knight and an interception thrown by redshirt sophomore Devin Leary. Personnel-wise, the team lost sophomore safety Jakeen Harris early in the first quarter because of a clear-cut targeting play, and later lost junior safety Tanner Ingle to a leg injury. With the offense struggling and so many losses in the secondary, its second level made plays time and time again to keep the Wolfpack in the game.

NC State’s linebacking corps had itself a day, combining for 42 tackles, 3.5 tackles for loss and three interceptions. The team’s top three tacklers were redshirt sophomore Payton Wilson, redshirt junior Isaiah Moore and sophomore Drake Thomas, with Wilson the clear player of the game. Turning in 19 total tackles and two interceptions, Wilson’s performance was one of the best in recent memory for an NC State player, poetic for a self-described childhood Duke fan. Earl Wolff was the last Wolfpack player with nearly as many stops as Wilson had Saturday, recording 18 against Clemson in 2012. The biggest plays he made, though, were his interceptions.

After NC State’s special teams unit gave up a punt, which was blocked and returned for a touchdown, and Knight fumbled on the ensuing possession, Wilson picked off Chase Brice in the red zone to avoid a truly disastrous start for the Wolfpack. Later, he picked Brice off again, this one caused by a hit by Drake Thomas.

“His part is almost as important, if not more important, as mine,” Wilson said. “That pick was never there without him, and I made sure to let him know right after the play, ‘Bro, appreciate it. You’re the only reason why I got the pick.’ We all work off of each other. We play for each other, and that’s how plays are made.”

“[Jones] does have a knack for blocking punts,” Doeren said. “Delbert Mimms was working up the field to keep their guy from getting down on [Jones], and [Jones] took a good angle and made a play.”

Because of that play, NC State was in a much better position than it should have been, only down 20-14 at halftime. Concerningly though, its defense had been on the field for many more snaps than the offense. Given the lack of depth in the secondary and the key players missing, no one would’ve been surprised if the unit fell apart in the second half, as it was prone to do last year, but it came out of the locker room even stronger, shutting the Blue Devils out in the second half, led by Doeren’s pick to don the No. 1 jersey.

“Isaiah Moore was great at being a vocal leader telling us to keep our head on,” Wilson said. “The score’s 0-0, that’s how we look at every drive, every series it’s a 0-0 mentality.”

That leadership from Moore paid off. NC State’s defense rallied and held Duke to just 54 yards in the third quarter, and while it gave up 103 in the fourth, that was at just 4.7 yards per play. That leadership also rubbed off on the younger players in his unit. With Leary injured and the offense sputtering with Hockman under center, Isaiah Moore injured his leg in the fourth quarter. Sophomore linebacker Jaylon Scott entered the game, picked Brice off and returned it 17 yards to give the Wolfpack solid field position.

Almost every meaningful play made on Saturday involved a linebacker, and that should come as no surprise. This unit has come up big time and time again for NC State, and for the Wolfpack, it’s essential that its fastball always delivers. The defense had some tough games to start the year, but it’s now rounding into form, led by its best players.

“I told coach Beck after the game, ‘Y’all carried us for a long time, some games we’re gonna have to carry y’all,” Wilson said. “It’s just a matter of working off each other, and one side of the ball making plays and picking up the other side.”

NC State football improved to 4-1 on the season with a 31-20 win over Duke in front of limited capacity at Carter-Finley Saturday. Injuries hurt the Pack all night but still outscored the Blue Devils 17-0 in the second half.