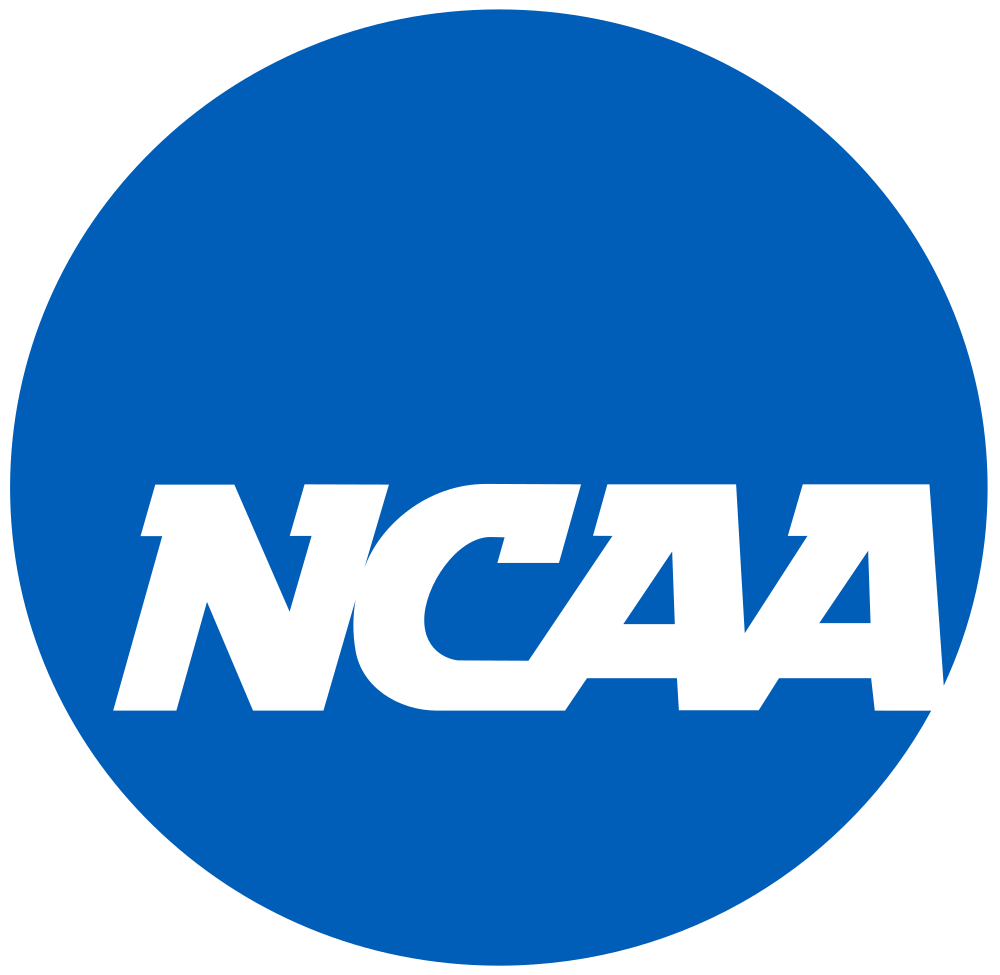 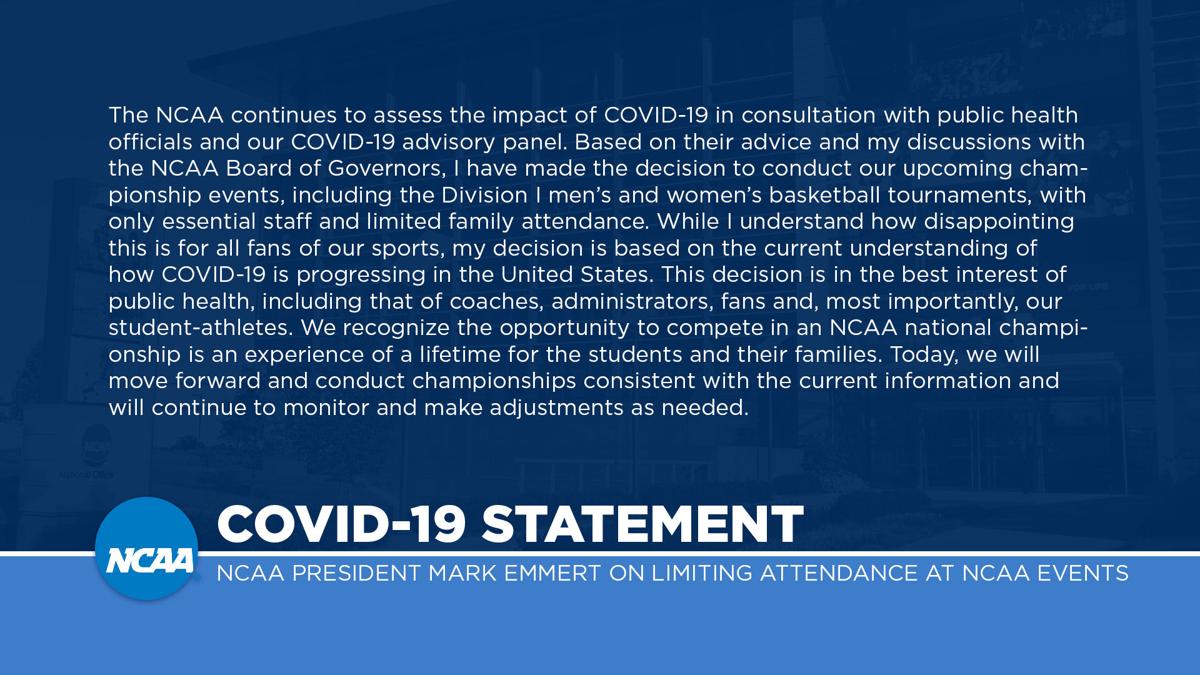 Official statement from the NCAA Tournament in regards to COVID-19.

Official statement from the NCAA Tournament in regards to COVID-19.

On Wednesday afternoon, the NCAA and its president, Mark Emmert, made the decision to conduct the men’s and women’s NCAA Tournament games without general admission for fans due to COVID-19, commonly referred to as “coronavirus.” According to a statement released by Emmert, only “essential staff and limited family attendance” will be permitted at the tournaments’ host sites.

On Thursday afternoon, the ACC announced the ACC Tournament at the Greensboro Coliseum has been canceled. The announcement comes directly before the first quarterfinal game of the day. NC State’s game vs. Duke was scheduled for 2:30 p.m. Florida State, the No. 1 seed, has been announced as ACC Tournament Champion and will get an automatic bid to the NCAA Tournament, if it were to happen.

These decisions will directly affect the NC State women’s basketball team, which will be a first- and second-round host in the 2020 NCAA Tournament. The Raleigh regional rounds will now be played in a mostly-empty Reynolds Coliseum as non-essential personnel and fans will be barred from entry. And the men’s team will not be able to finish the conference tournament.

The ACC is not the only one, in fact, it was one of the last ones to cancel events today. Most of the major conferences have canceled the rest of their respective tournaments this week, joining a number of professional sports and college sports that will not be playing for the foreseeable future.

The conference built up to this decision less than a day after announcing Wednesday evening that games played Thursday through Saturday will be played with “only essential tournament personnel, limited school administrators and student-athlete guests, broadcast television and credentialed media members present.”

The sports industry has been scrambling to find a solution to the COVID-19 pandemic, at first getting a wide range of responses from different sports. But now there is more of a consensus that almost all sports, collegiate and professional alike, have been postponed.

The situation is ongoing and updates will be made as more information is received.