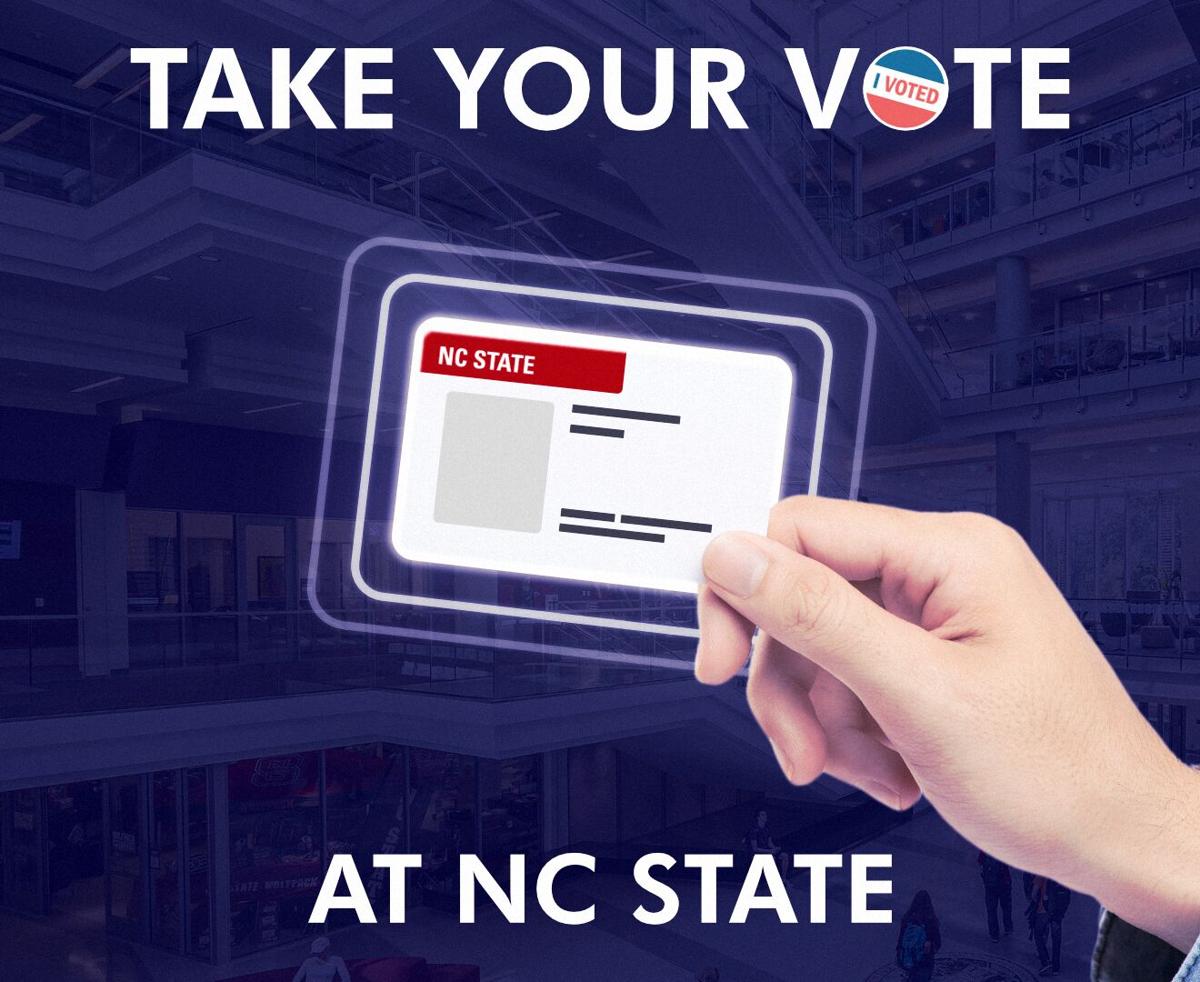 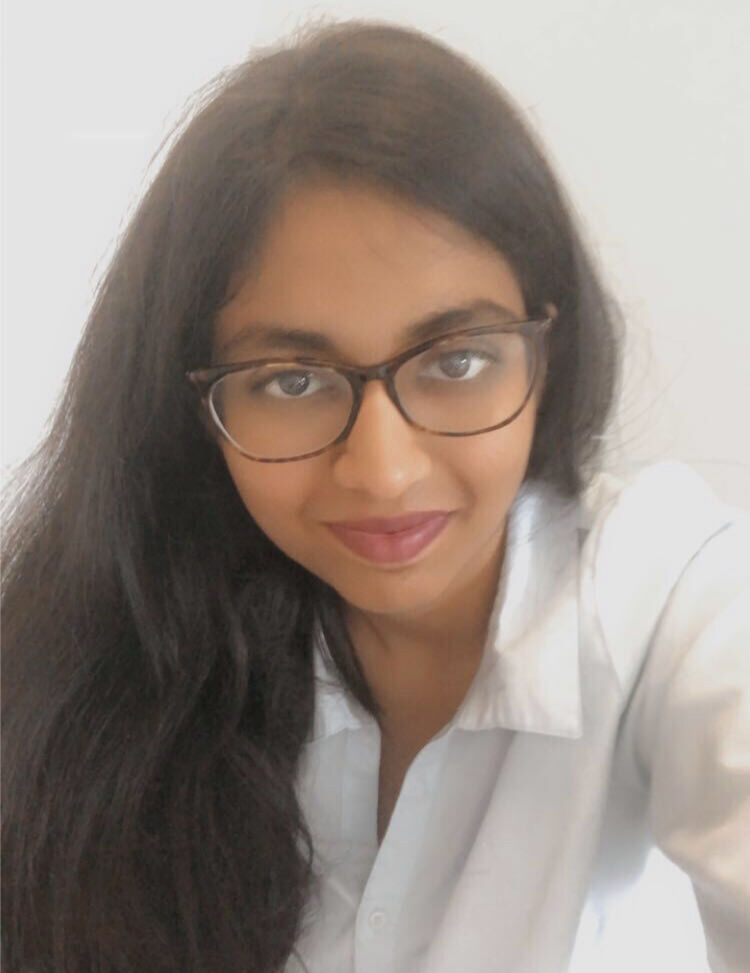 The Daily Show recently ran a fieldpiece calling North Carolina “ground zero” for voter suppression. The first policy they highlighted was suppressive voter ID laws, using Jaden Peay, an out-of-state student at North Carolina Central University as an example. His student ID and driver's license were not acceptable forms of identification for the past election.

North Carolina's Republican-controlled legislature passed the nation's most suppressive state voting law in 2013; it was seen as discriminatory because itrequired voters to show identification at the polls but excluded student IDs from the acceptable forms.

But since then, colleges have applied to make their student IDs legitimate forms of voting ID. According to an article published by The News & Observer in November 2019, NC State’s student IDs are now approved forms of voting ID. But this is not the case for most students currently in North Carolina, thereby still suppressing the overall voter base.

The other issue is gerrymandering. While walking from North Carolina Agricultural & Technical State University’s library to its cafeteria, we cross district lines from 6th Congressional District to its 13th District. N.C. A&T, the nation’s largest historically Black college was split into two districts in 2011. Black voters, including N.C. A&T students, were packed into district 12. where they accounted for nearly 49% of the district population despite representing 21.5% of the state population.

This dilutes the vote, contributes to racial gerrymandering and gives Republicans an incredibly lopsided advantage. In the past, Democrats have used partisan gerrymandering as well; redistricting is complicated and has often led to voter suppression, as reported by the NC State Department of History. The problem has plagued North Carolina for so long that some breweries have named their beers for it, and there are races where people run along the district lines — a seemingly incomprehensible path.

Common Cause is an organization that campaigns to end gerrymandering. They advocate for nonpartisan redistricting and run a list of civic leaders who support this plan for redistricting.

Student votes have been surging in every election and so are the efforts to suppress them. Active participation can help bring North Carolina off the top of the voter suppression list.  This is an important election where voices and votes matter. An exclusive space for student voting resources can be found here.

Hi, I am Neha Suresh, a junior majoring in Biological Engineering with a minor in Tissue Engineering. I have been at Technician since Fall 2019 as a copy editor and staff writer.

THAT TIME OF THE SEMESTER