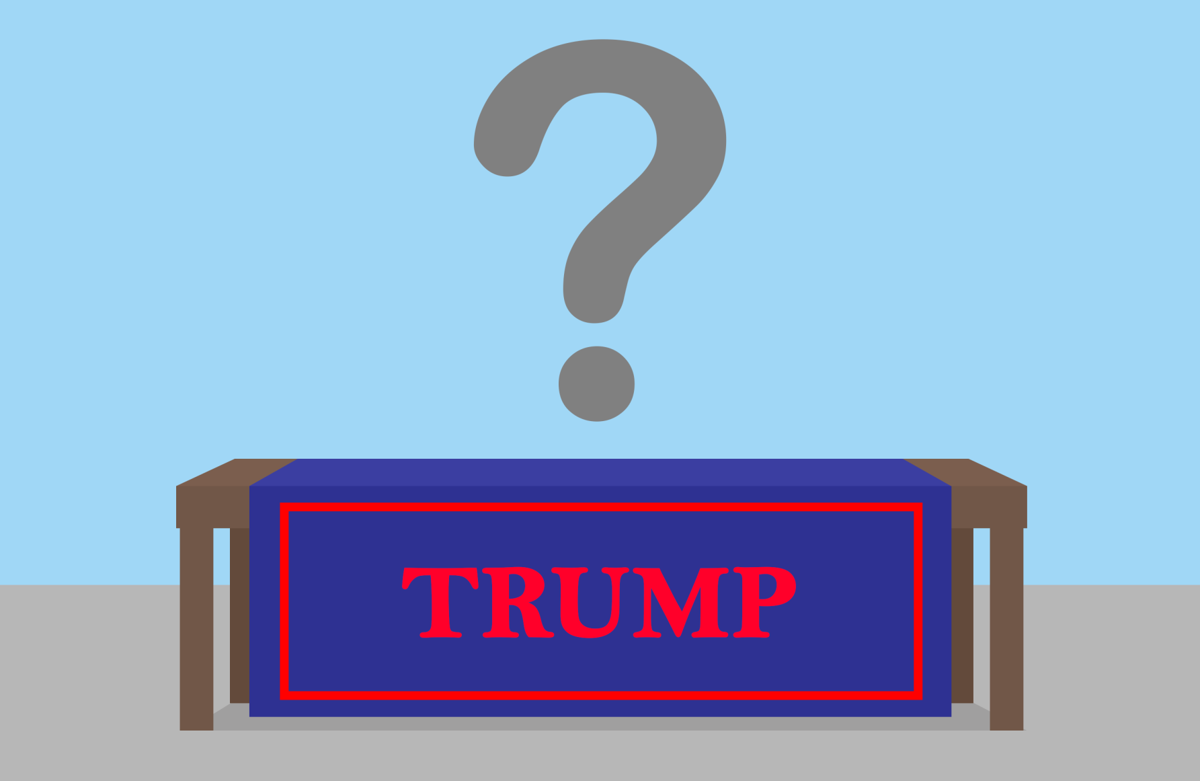 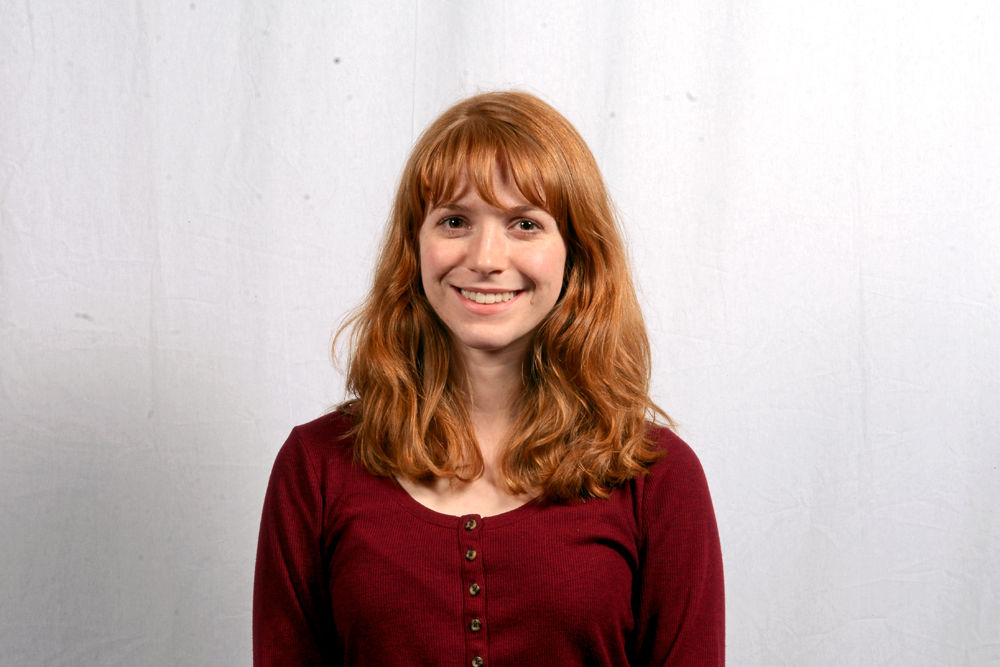 The start of the year is just around the corner, and with it comes Wolfpack Welcome Week. This series of events aims to engage freshmen with everything the campus has to offer, with the finale of the week historically being Packapalooza, a festival on Hillsborough Street.

In past years, many political groups have set up shop at Packapalooza, with Democratic, Republican and independent candidates being supported, including current president Donald Trump. It is reasonable to believe that this year, a pro-Trump booth will also be present at Packapalooza. That is not good. In fact, it violates the very principles that NC State upholds.

Simply put, pro-Trump booths shouldn’t be allowed at Packapalooza. These booths support an administration that has openly demonstrated hate and committed acts of discrimination towards nearly every marginalized group — groups that together form a significant portion of the NC State student body.

Most recently and most horrifically, the Trump administration has been separating families at the border and detaining immigrants in incredibly cramped and filthy conditions, despite the fact that it is entirely legal to come to the United States to seek asylum while fleeing turmoil. Trump has made it clear that he has minimal regard for the safety of Latinx individuals.

Last fall (the most recent data), roughly 6% of freshmen students and 9% of transfer students at NC State were Hispanic. With this disregard for human life and the threat of ICE raids — which are becoming a terrifying reality in North Carolina — how are the cumulative 411 new students possibly supposed to feel welcome when they see a booth supporting the administration? Booths like this threaten the inclusivity of NC State, a trait the university values highly.

Trump’s discriminatory policies haven’t stopped there, as his moves to criminalize abortion and defund Planned Parenthood will lead to greater persecution for those who choose to have an abortion. Moreover, even beyond political statements and policies, Trump has perpetuated incredibly inappropriate behavior in his treatment of women. As of June 2019, Trump has now been accused of sexual harassment or misconduct by sixteen women.

Conversely, NC State has been making strides towards gender equality, with the 2022 class hitting an even number of men and women, a first in NC State history. However, the 2,387 new freshmen in 2018 who identified as female may not realize this accomplishment if one of their first interactions on campus is with a booth advocating for Trump. For a campus that strives to ensure the “dignity of all people is respected and valued,” the University’s actions seem quite indifferent.

Trump has also frequently adopted racist and white supremacist rhetoric, most recently displayed in his cries to “send her back” directed at Representative Ilhan Omar. Additionally, Trump’s comments after the Charlottesville neo-Nazi rally describe some “very fine people on both sides.” It’s obvious that Trump has adopted long-standing white supremacist language that openly condemns people of color.

There were 1,261 non-white freshmen in the fall of 2018, plus 427 new non-white transfer students. Cumulatively, those particular comments would have attacked roughly 1,688 NC State freshmen, not accounting for the 241 students who marked “two or more” regarding race. No administration that degrades such a large quantity of new students should have a booth at an event meant to welcome the exact same people.

The bottom line is that for many individuals, seeing the Trump sign can be incredibly upsetting and hardly welcoming. It’s important to ensure that first-year students feel safe and welcome on campus, and removing pro-Trump booths from Packapalooza is one of many ways we can help provide an inclusive community.

The Trump administration’s beliefs simply do not align with our university’s goals of diversity and inclusivity regardless of gender, sexual orientation, race, ethnicity, immigration status, ability and more, we cannot have a pro-Trump booth at an NC State-sponsored event, as the very presence of the booth is contradictory to the nature of our mission as a student body.

An important step in opening up the campus to new freshmen needs to be making them feel safe. To do this, our university must stop giving a platform to a political movement that strikes fear into the hearts of students. If NC State wants welcome week to truly be welcoming, they must ensure that each event eliminates bigotry and thoroughly promotes inclusion of all members of the Pack.

When it comes to one of my colleague’s most recent columns, OPINON: Packapalooza should ban pro-Trump booths, there are points I understand. B…

Who's ready for some football?

The history of the Yarbrough smokestack, a remnant of NC State’s pre-university days

Pack volleyball to play eight matches, all against ACC rivals