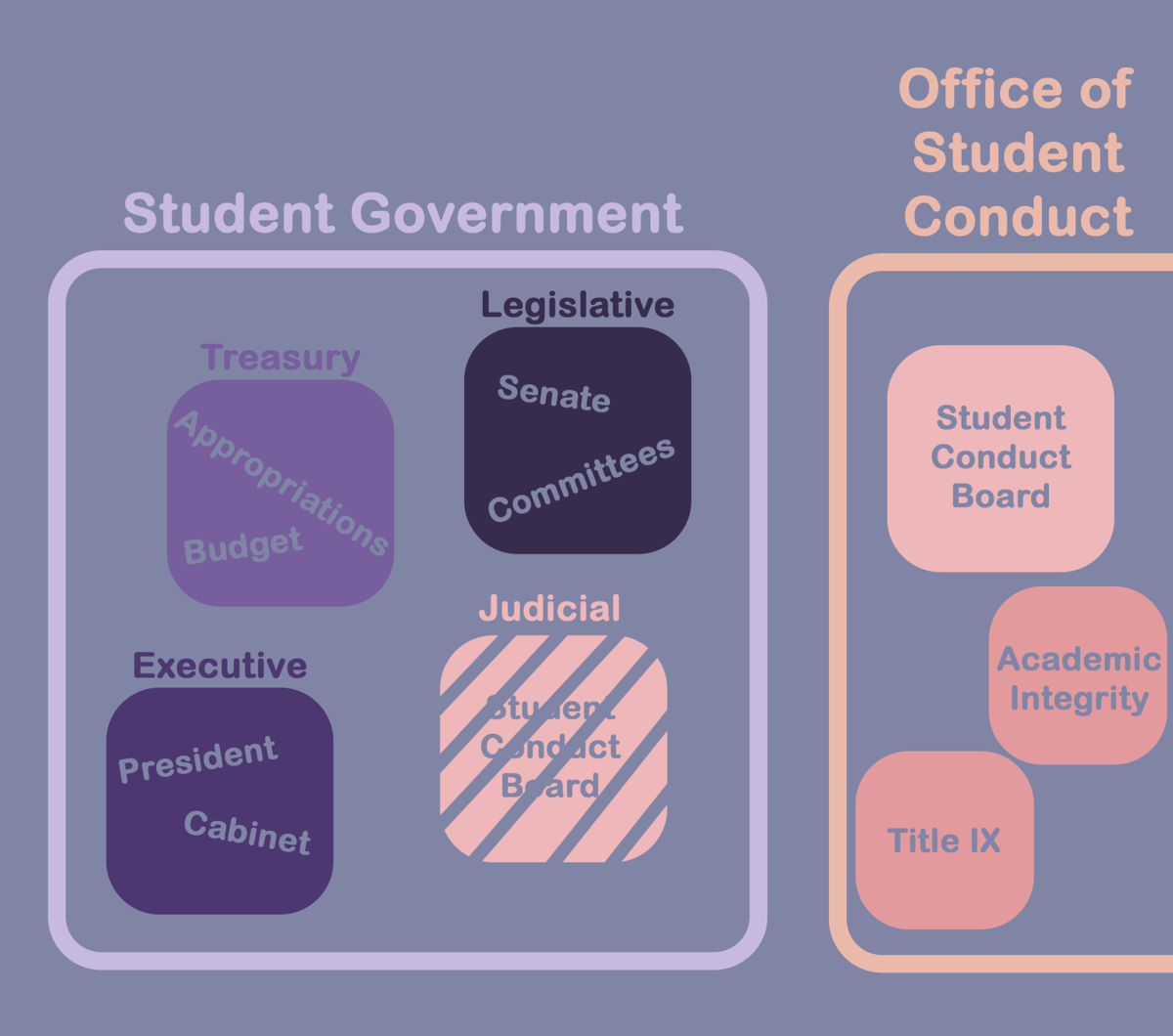 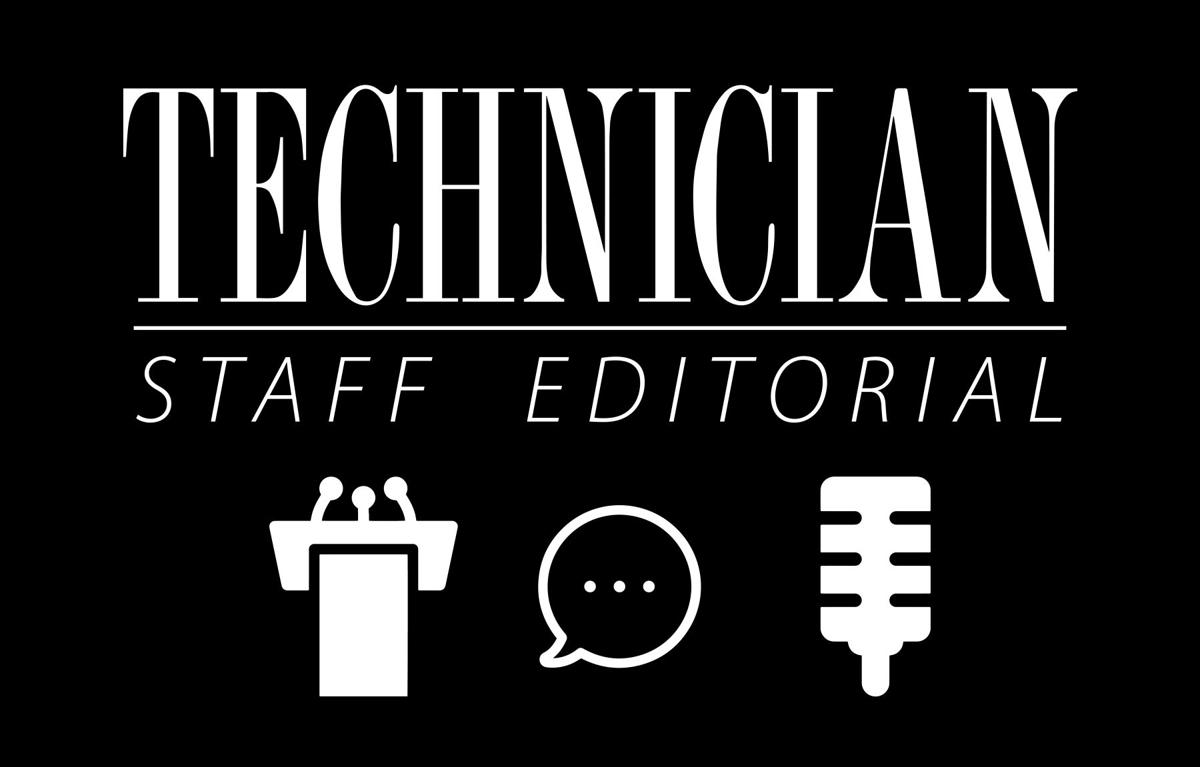 On March 2, voting opens for spring Student Government (SG) elections. This year, alongside typical elections of student body president, vice president and other officials, NC State students will have the option of voting on a proposed change to the Student Body Constitution. The change will need a ⅔ majority of all voting students to pass.

The change applies to an aspect of SG: its judicial branch. As it stands right now, the judicial branch has no purpose within the organization, but the referendum offers to replace it with a new body that will provide a form of judicial review. We support this change and encourage students to vote in favor of it, as it will create additional oversight in SG and decrease unnecessary bureaucracy.

SG is currently comprised of four branches. The executive branch is responsible for instituting various initiatives and advocating on behalf of students within various groups, like the Board of Trustees, which the student body president sits on. The legislative branch houses Student Senate and its committees, responsible for recommending tuition and fee changes and providing formal opinions to the university on behalf of the student body. The treasury branch oversees the entire $440,000 SG budget.

The fourth branch, judicial, only houses the Student Conduct Board, but this board technically operates under the Office of Student Conduct. Its primary purpose is to review potential violations of the code of student conduct, which is a series of policies students at NC State must abide by. These rules cover topics like plagiarism, alcohol misuse, hazing and sexual misconduct.

If passed, the ballot referendum would split the Student Conduct Board away from SG, which would not change the board’s operations whatsoever. The judicial branch would be replaced with a new Justice Department, which would provide sweeping oversight over the executive, legislative and treasury branches. This additional review is beneficial for a number of reasons, but mainly because this department would have the power to review nearly any decision made in SG, something no one body currently has.

Currently, oversight and review of decisions in SG are scattered across several bodies. Senate has the power to impeach and expel members; the student body president may veto bills proposed by Senate; and a Special Review Committee may form during elections to oversee decisions made by the Board of Elections. The legislative branch’s Government Relations and Oversight committee also reviews any changes to governing documents. None of these groups have the same degree of review that the Justice Department would.

In addition to the benefit of adding more oversight, this change would cut back on unnecessary red tape in SG. While executive, legislative and treasury branches interact with each other, the Student Conduct Board acts separately. The rest of SG has no jurisdiction over any matters of student conduct. It is altogether pointless to house the board within SG if it does not contribute in substantial ways to the governing process. The only way the judicial branch interacts with the rest of SG is through the student body chief justice. This position sits on a few committees, including the Special Review Committee, but the work done on these committees is not contingent on expertise in student conduct.

While this change is largely internal to SG, the effects of instituting a new Justice Department are beneficial to the whole student body in indirect ways. This would improve the function of SG, which leads to better advocacy, representation and management of student fees.

The unsigned editorial is the opinion of the members of Technician's editorial board and is the responsibility of the editor-in-chief.