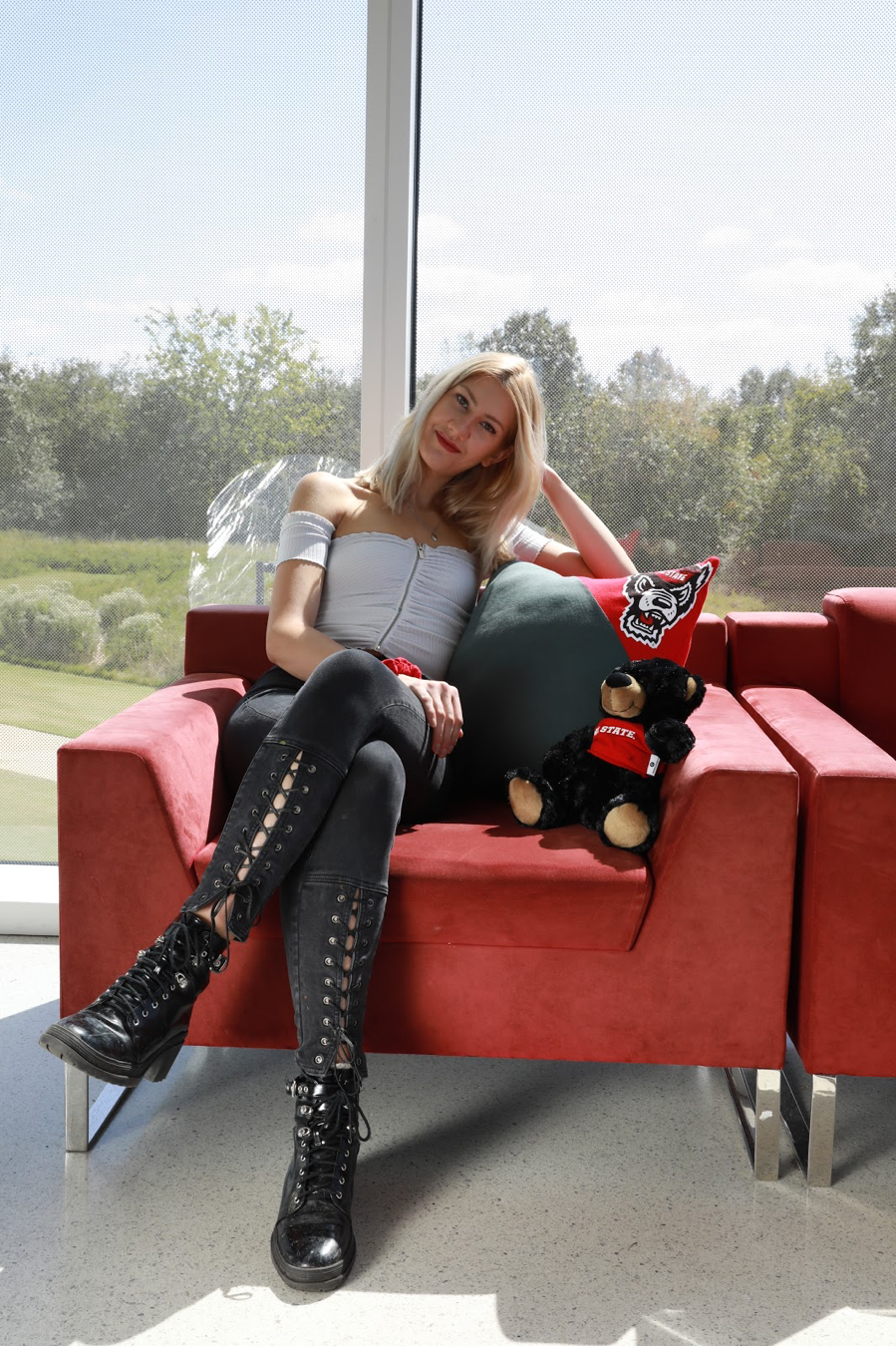 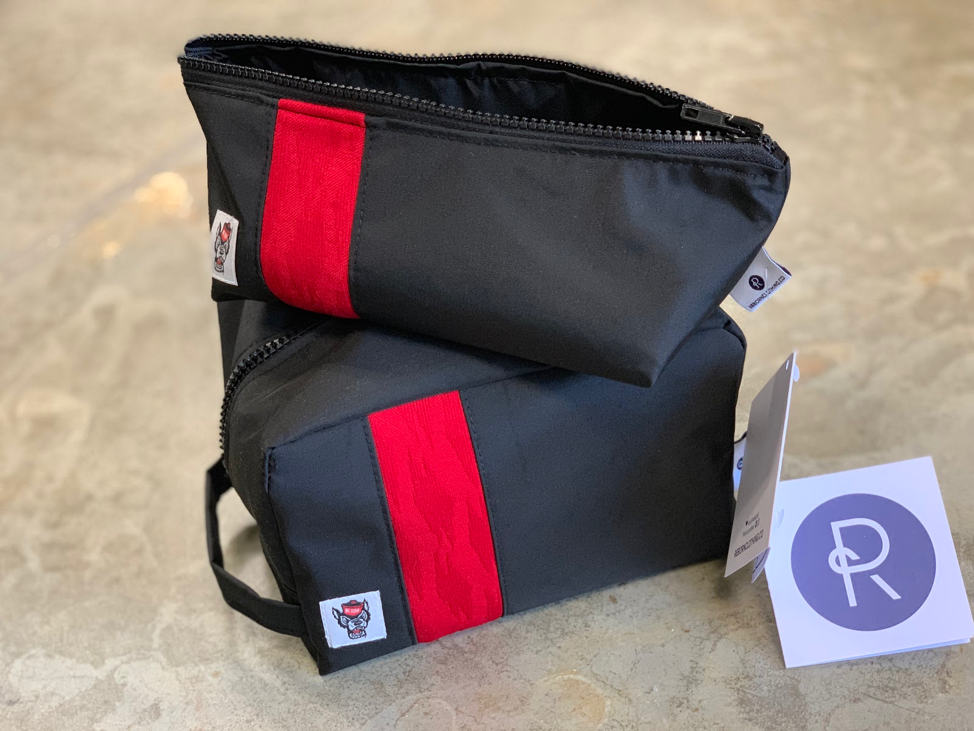 Neville said her company's success in repurposing clothing is tied to her time at NC State and the opportunities provided by the university.

“When I was thinking about sustainable fashion as a sophomore at State, I was really interested in purchasing sustainable clothing,” Neville said. “I realized that it was pretty inaccessible to the average consumer and there just wasn't a lot out there. I thought what better way to introduce it to the market than to use something that resonates with people, which is the clothing they already own.”

Neville said her sustainable production gained traction fast. She described how ineffective the current process is and how she was able to adapt it for her company’s success.

“A lot of textile recycling today is shredding it, burning it, sending it overseas or to a different organization,” Neville said. “Instead, we really try to maintain its brand value and so it’s pretty simple cut-and-sew, we’ve just developed really good processes for how to make it the most efficient.”

“We don’t just have production sewers in here, we really have good people with design backgrounds who can give their unique feel to it,” Neville said. “There’s a lot of NC State ties to the College of Textiles, and about half our employees are current students in fashion textile design or management, or engineering.”

This specialized team at Reborn Clothing Co. has resulted in several businesses, partnerships and contributed and fast growth for the company, Neville said. Neville described some of their dealings with large entities interested in repurposing fabrics and how widespread their network is.

“We work with almost every major university in North Carolina and are expanding nationally over the next year,” Neville said. “We also work with businesses and corporations that have surplus branded gear that’s either outdated or just excess. Also, we have a relationship with Red Bull now, we’re working with all their teams in the Carolinas.”

Devin Connare, Reborn Clothing’s director of private development, recounted his experience with the businesses over the past six months and spoke to the company’s growth.

“What we were doing when I first came here was partnerships with brands, but it was really small-scale,” Connare said. “Then suddenly all these orders were coming in all summer and we were cranking out products. We went from hundreds of units to thousands in a few months.”

While Neville said growing the business this rapidly is fantastic for Reborn Clothing Co.’s success, handling this growth appropriately is a challenge in itself. Neville talked about the company’s growth, as well as the physical realization of their first licensing deal with NC State.

“With any startup you’re going to have growing pains but ours is very tangible in making products,” Neville said. “It’s a little different than growing by X amount of users every month with an app. Our products are in the bookstore in Talley Student Union so that was crazy for me to walk in while still being a student and seeing we got NC State licensing and our products in the bookstore.”

Editor’s Note: Emily Neville is a former employee of Technician