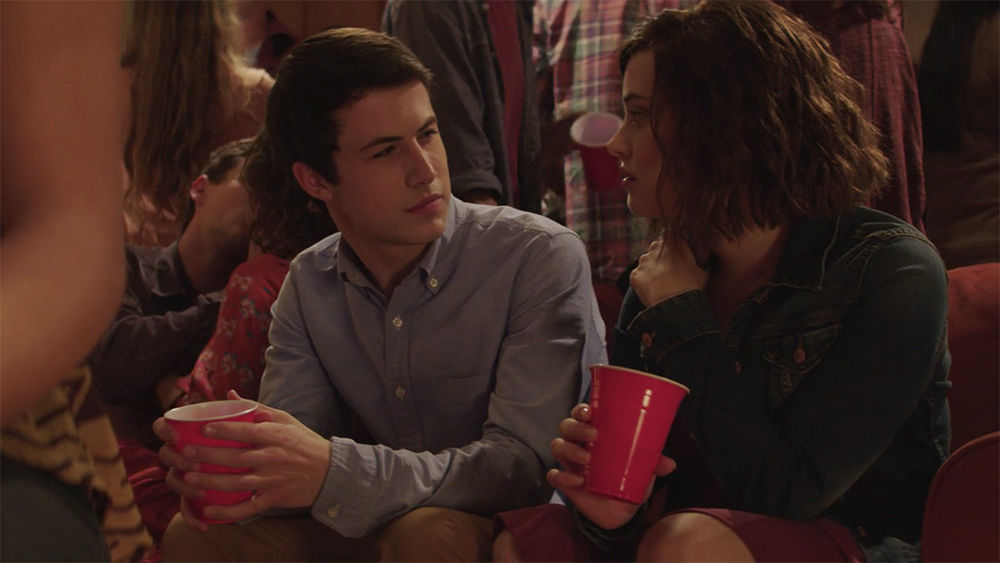 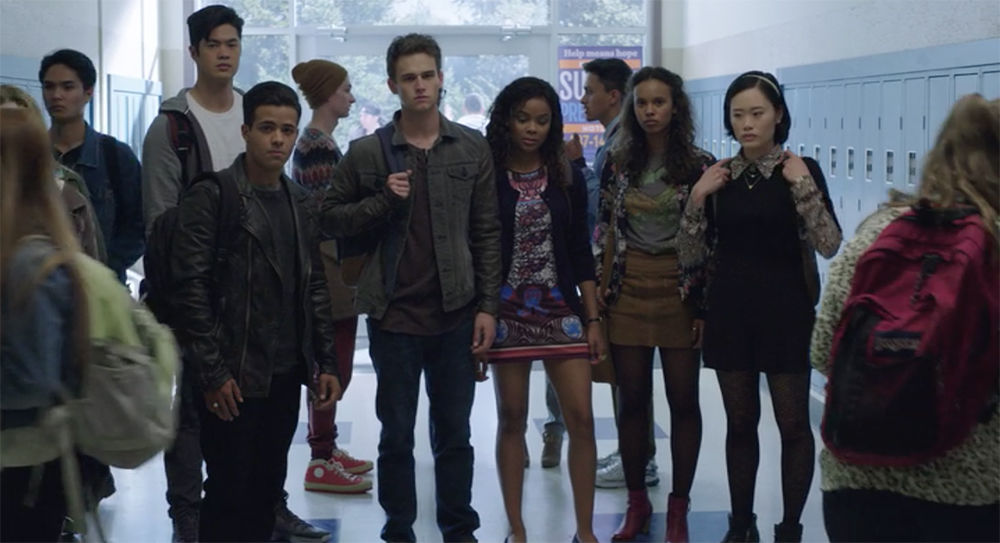 “13 Reasons Why” is a hard-hitting Netflix original series. Based on Jay Asher’s 2007 novel of the same name, the show tells the story of Hannah Baker (Katherine Langford), a high school student who commits suicide and leaves behind a collection of cassette tapes explaining why she did it, with each tape (and subsequently, each episode) describing a person that wronged her.

We see the series through the eyes of Clay Jensen (Dylan Minnette), the nerdy boy-next-door type who loved Hannah. He is horrified to learn that he is one of the people on the tapes, but he goes through Hannah’s story and learns to come to terms with her death. In several of the show’s numerous flashbacks, we see a shy, sweet boy — very different from the hollow Clay that we come to know by the series’ end. Minnette did well as Clay; some of his work is subpar, but he perfectly portrayed the character’s turmoil and development that takes place over a short period of time.

The show flips between Hannah’s storytelling and the present, drawing distinct parallels that symbolize before and after periods. Rather than taking place over the course of a single night as it does in the book, the show takes place over a series of weeks, during which Clay takes it upon himself to incite revenge in order to right the wrongs Hannah describes. Also contrary to the novel, the audience sees more of Hannah’s parents and the grieving process they go through after the death of their child.

Each of the characters Hannah describes is given their own small subplot, making them more personable, as well as dispelling Hannah’s truth at times with their own version of what took place. Instead of seeing the subjects of the tapes as terrible people that caused a girl to kill herself, the viewer is forced to reconsider his or her initial opinion in the face of a collection of multi-faceted characters that aren’t all as heinous as they initially seem.

One of the show’s highlights is its soundtrack. Though it isn’t crucial to the plot of the series, the eclectic combination of indie and contemporary folk gives “13 Reasons Why” a very distinct voice, with artists such as Lord Huron and Hamilton Leithauser + Rostam. It’s also worth noting that a few of the tracks are from Selena Gomez, one of the show’s executive producers.

The biggest issue with the show is that it tends to depict traumatic scenes (such as rape or suicide) in excruciating, graphic detail. While it is important for devastating events to be portrayed for what they are in popular media and to eliminate the stigma they are shrouded in, this show takes little time to warn the audience of the upsetting scenes to come. I was personally very deeply affected by the depiction of Hannah’s suicide, so proceed with caution if you find any of these topics to be triggering.

“13 Reasons Why” stands out from any previous Netflix original: it tackles a slew of issues that are typically written off as teenage angst and brings them to the forefront. Paired with a lovable, well-rounded cast, exquisite use of lighting and color, and soothing music, “13 Reasons Why” is not your typical murder mystery, yet it is still packed with the same suspense and enigma that will leave you wanting more. The soundtrack can be heard here.