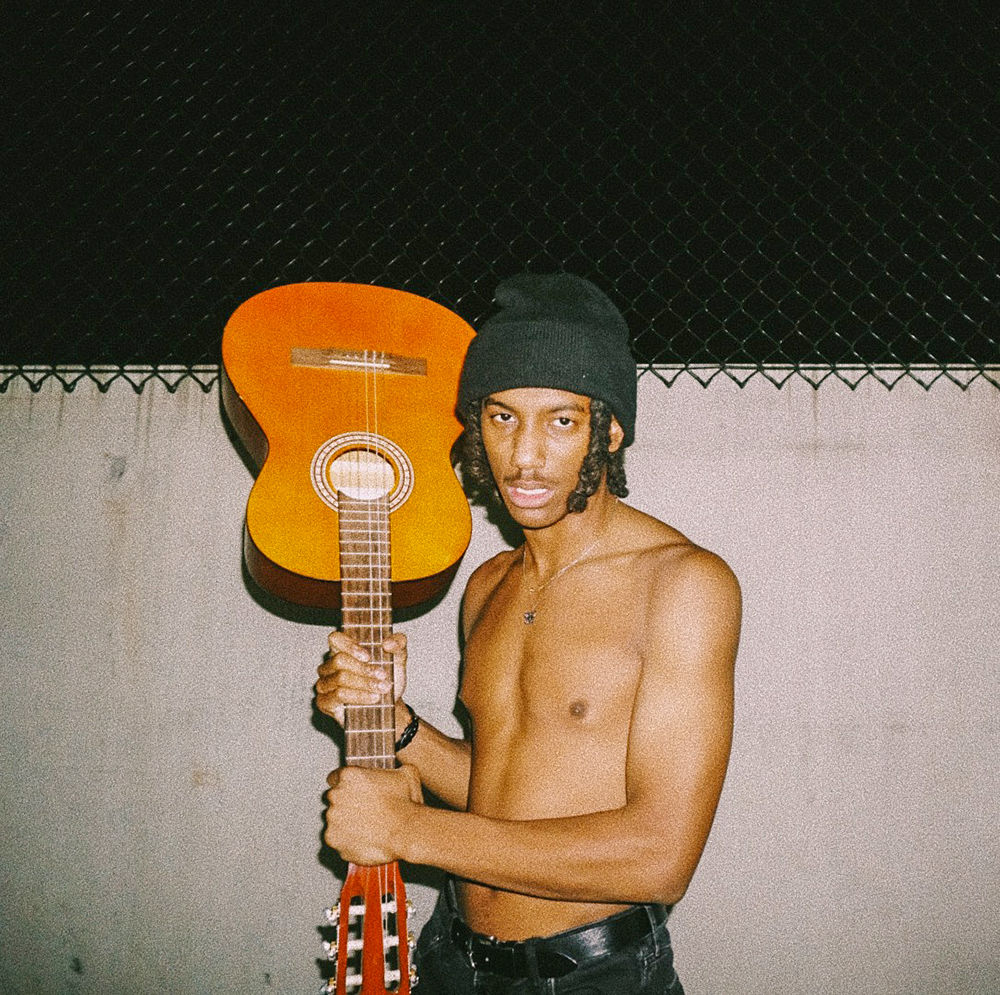 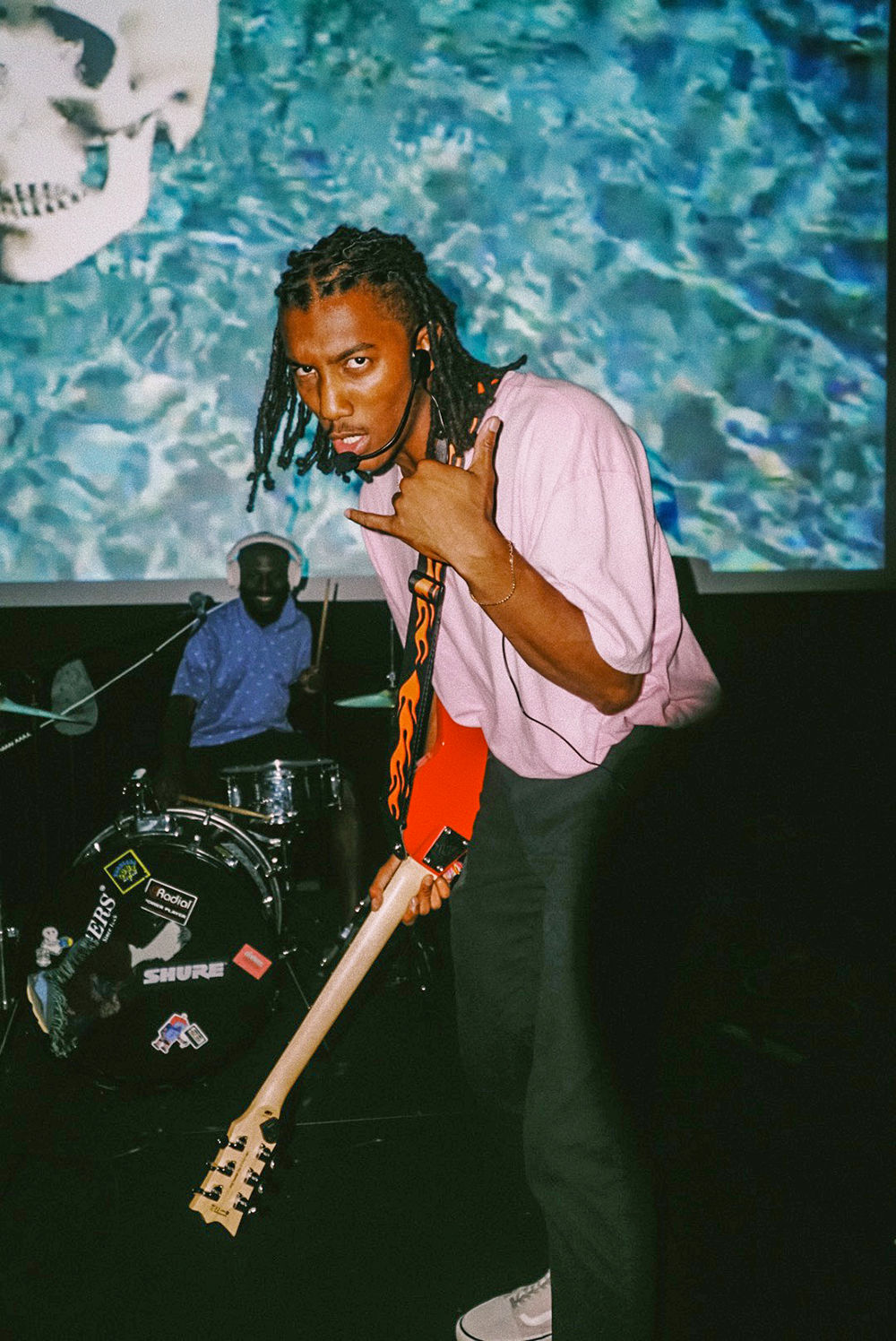 Jo Pippins, who stylizes his artist name as jopippins, is a fourth-year studying information technology, a member of campus alternative hip-hop group Dotwav Media, and a producer and vocalist. Pippins said he will release his newest solo project, an EP titled “IN LIMBO,” on Thursday, Dec. 19.

Pippins plans to turn this EP into a solo album, with the title track being on the album, which he plans to release in the summer of 2020. Pippins describes this EP as being inspired by outer space.

“An outer space theme would characterize this album,” Pippins said. “There’s a lot of synthesizers that I would say sound very atmospheric. Even the cover art has got this space background and things like that. I’m really trying to move this into my next solo album, and that’s more technology inspired. I’m just kind of setting up and building pieces for that.”

Pippins was inspired by big hip-hop, R&B and rock artists for this EP and credits Childish Gambino with giving him the inspiration to create music.

“I would say the biggest inspiration for me as a solo artist would be Childish Gambino, just because The Internet … basically made me say, ‘I’m going to start making music and being serious about it,’” Pippins said. “I had made music as a kid as a hobby, but then after hearing that and seeing what he really could create, I wanted to do that. I also really like Tyler [the Creator]. I would say even outside of hip-hop, I really like to listen to Marvin Gaye also. I guess it’s a healthy mix of hip-hop and R&B, but I really like rock and roll too. I like Nirvana a lot. I would say that’s my favorite band.”

Pippins plans to continue writing and performing with Dotwav Media. The group will continue performing as a collective, but will give individual artists chances to perform their music as well.

Pippins believes that his major has played a role in his music and his ability to branch off as a solo artist. He does believe, however, that being a student musician is difficult due to the workload.

“In terms of purely workload and time management, sometimes it does get hard because there’s a lot of time commitment that goes into being a student, but also making music and being in a band and trying to record music and play shows,” Pippins said. “I would say information-wise, school and music go hand-in-hand for me right now. I study information technology in the school of business, so there’s a lot of things I’ve studied as far as running a business or data and a lot of cool things that artists need to know that can help them out. I try to take what I learn in school and apply it to as many things as I can.”

Moving forward, Pippins says to look out for merch and music videos coming up soon. For more information about Pippins and his music or to listen to his single, El Camino, visit his Spotify page.

My name is Austin Dunlow and I am the Assistant Arts & Entertainment Editor at Technician. I'm in the Graduating Class of 2021 with a major in Political Science. I have been at Technician since February of 2019.