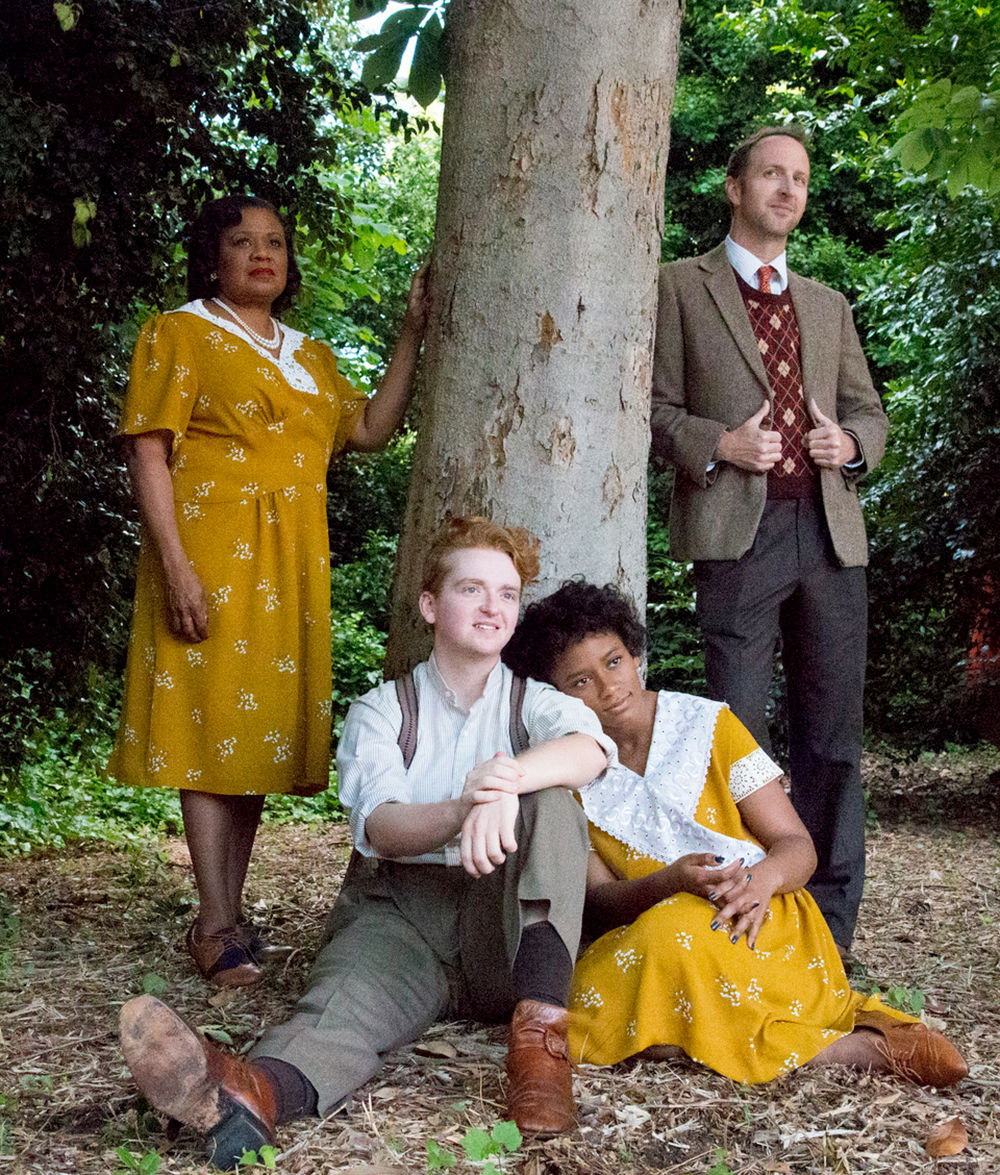 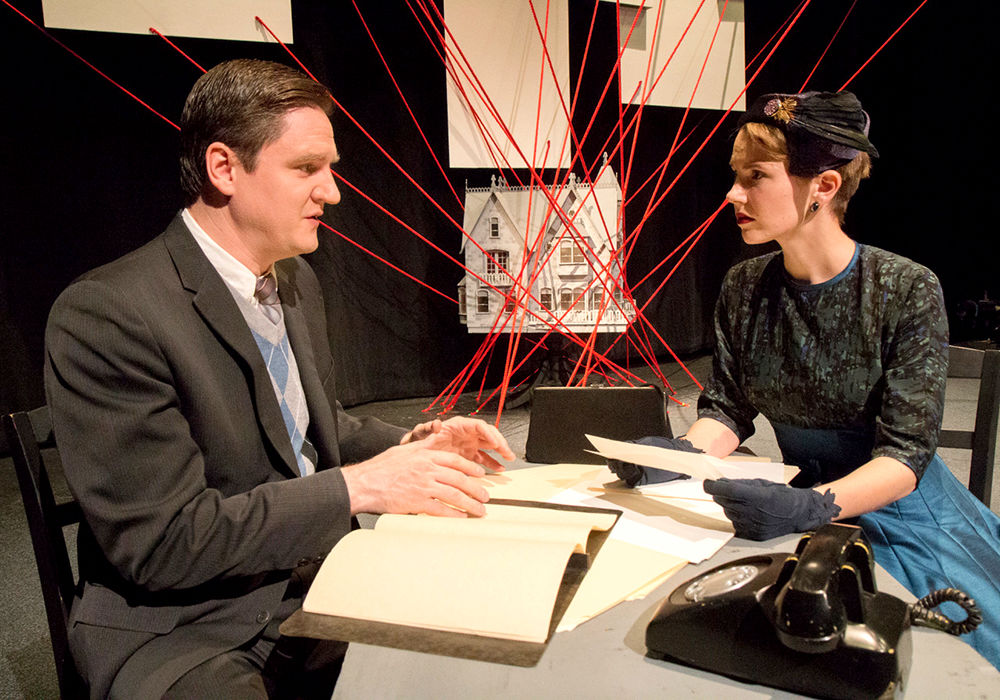 “Go Back for Murder” is an Agatha Christie murder mystery play. The show focuses on a young woman who discovers her parents were murdered and returns to England to discover the details of their deaths. Director Mia Self, assistant director of acting and directing , further explained the premise of the story.

“The play begins with Carla La Marchant, who grew up in Canada with her aunt and uncle, and she believed that her parents had died in an accident," Self said. "She discovers when she turns 21 that her mother has left her a letter saying that she did not kill her father. She then discovers this story, that her father was poisoned and her mother went to trial for the murder and died in jail. This letter leads her on a journey back to England and to all of the individuals associated with that original murder.”

Self said the cast had to adapt to the challenges of having an actor in a starring role step down from the show a few weeks into rehearsal.

“This week, the actor who was originally cast to play Carla and Caroline — it’s a dual role, and that actor is in every single scene of the play and has a third of the lines — had a family emergency and had to pull out of the show,” Self said. “After two weeks of rehearsal, I had to shuffle casting around and bring in a new actor.”

Self said this play, in the wake of Supreme Court Justice Brett Kavanaugh’s congressional hearings, has a larger importance in starting discussion on how we treat memory.

“It’s a neat play, with the whole idea of going back into memory and revisiting memory and what does memory tell us about situations,” Self said. “In the wake of the election and the Kavanaugh congressional hearings, it felt really timely to say, 'What are we doing with how we treat these kinds of stories that we’re listening to,' and the way that we hold or dismiss storytelling.”

“Bright Star” is a musical that attempts to explain the details of a baby that was thrown from a train in the early 1900s. The show creates a speculative story to explain what and why it might have happened. Co-Musical Director Ron Foreman, marketing coordinator for University Theatre , further explained this story.

“In 1902, there was a baby thrown from a train in Missouri, which became known as ‘The Iron Mountain Baby,’" Foreman said. "‘Bright Star’ creates this story of love and redemption based around this incident. This young lady named Alice Murphy had a baby out of wedlock, so her father and other townspeople got involved and decided she could not have this baby based on what other people would think.”

Foreman explained that the show has been fairly easy so far, and that there have been very few hang-ups.

More information about both shows can be found on University Theatre’s website.

Editor's note: The name of Thompson Hall has been updated for accuracy.