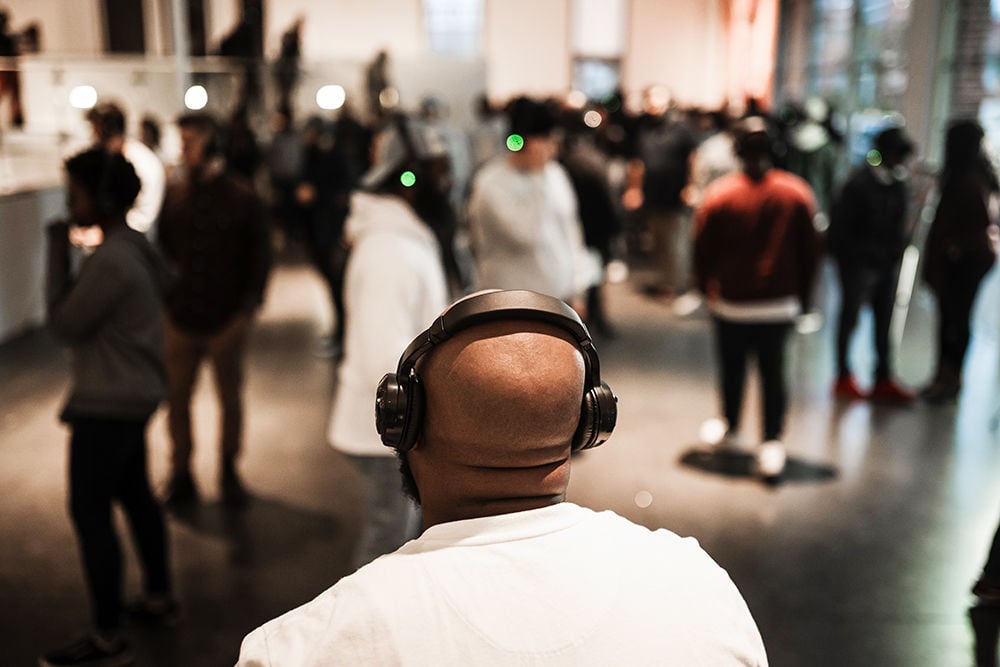 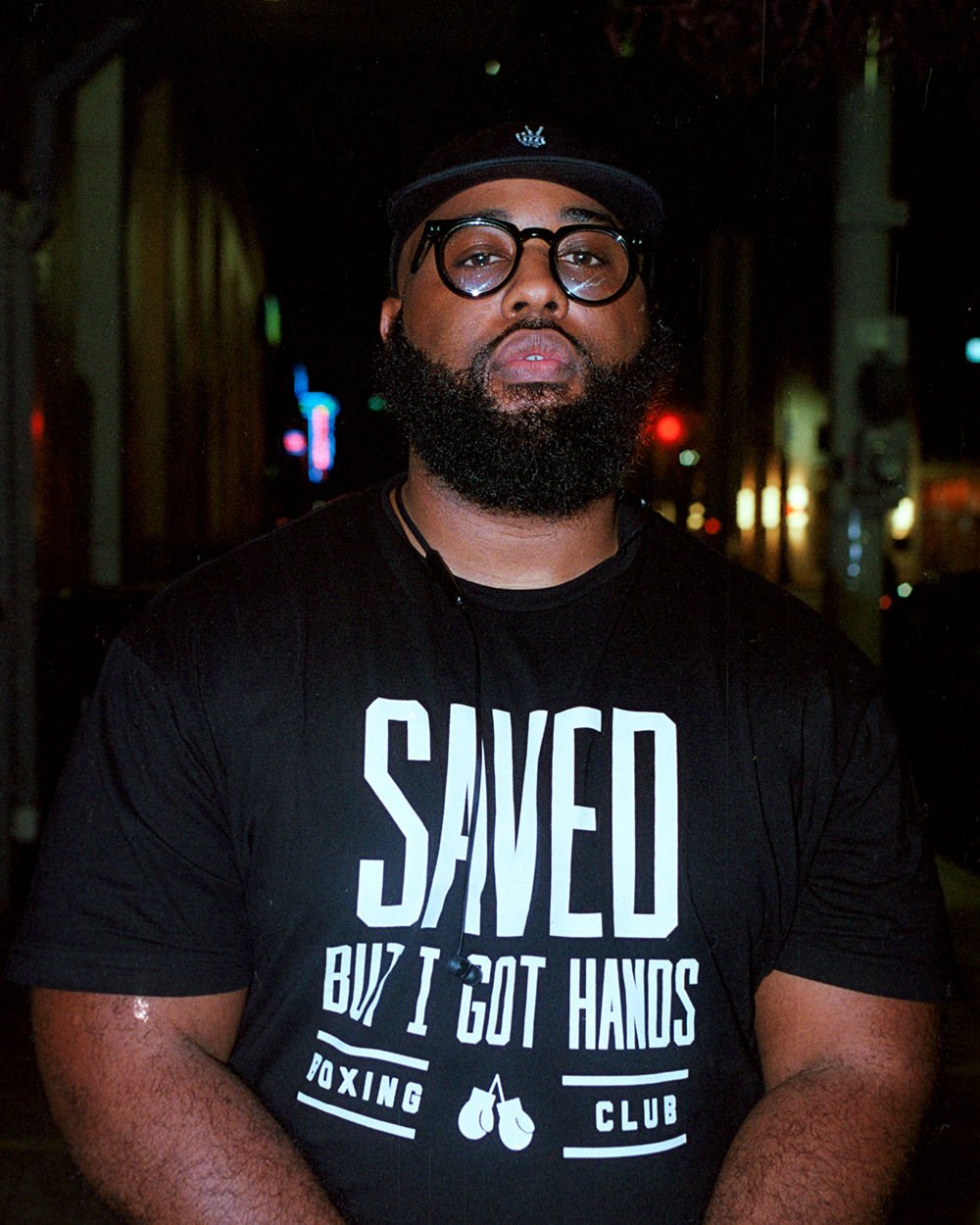 Durham-based hip-hop artist Pat Junior released his latest full-length LP, “I Thought I Knew,” Wednesday, Nov. 6, 2019. “I Thought I Knew” is his official sophomore release after his 2016 debut project, “Learning To Live (In A Day).” In the lead-up to the album’s release, Pat put on an exclusive listening party at CAM Raleigh on Oct. 20. The debut single, “Like the Waves,” was released shortly after.

Technician spoke with Pat about his newest project and his creative process. He spoke about the inspiration for the album, how he creates his projects and new developments.

Is there any really special moment tied to music for you?

There's a few, but the first thing that comes to mind is my listening release party, because the album is produced by my mentor. I would say sonically, he's had the most influence on me as far as my production and my ear for music. My homie Daniel Steele, he actually came down from New Jersey to the listening, so he was there, but he executive produced the whole album, like he produced most of the tracks. I think I co-produced a few, and then it was one that we didn't produce, but he gave it a pass because it fit the album … I remember in 2013, we started chopping it up, and he met me in a place in my life when I really needed somebody to be that for me, because I was stepping into a new territory of my life, and he was like, “I'm going to help you. I want to do two things: One, I want to be a really good friend and help you in life, and then two, we're going to make some great music together.” And so having him executive produce a whole album, everything came full circle. And the album was the testament of what he told me when we first started building.

Do you see your personal creative journey more like a collection of important growth moments, or is it more like a flowing, constant process?

I would say a constant process, because I'm always evolving. I'm always growing. I wouldn't see as a collection of moments … You see this stuff on a timeline. For me, when I started, I did this here, to this here, to this here. Some moments are bigger than others. Some moments, people don't see... So I would say it’s both, but definitely more of the latter than the first, because I'm constantly growing and evolving … You'll still hear the foundation of where I came from in my music, but I always want to grow and evolve.

Walk me through how this project came together for you creatively.

The last album that I put together was in 2016, which was called “Learning To Live (In A Day).” So if people actually follow the timeline of my discography, “I Thought I Knew” is the sequel to “Learning To Live (In A Day).” So I knew when I finished that album, I was like, “I know that all this stuff that I've learned is going to be tested, and I'm eager to see.” It’s more of a feeling, more than, “I’ve got to do another album.” [Steele and I] had this one conversation that was about life, and where I wanted to be as an artist and where I wanted to go, and just realizing I had a lot of work to do, not just as an artist, but emotionally and mentally and all that stuff. He was just talking about everything that he's learned over the years and just really dropping some serious gems on me. That was the one big brother-little brother moment we had, that mentor-mentee moment that we had during the whole session that week, and what I realized was that I really thought I had a grasp on this stuff. Then I was like, “That's the name of the album.” So, when I thought about it, what came to mind, if people pay attention, was The Thinker statue … A lot of the art was inspired by art that came out in the 19th century. So I went from doing the album to thinking about putting my album together around this Thinker statue thing; it's this theme, and then that leading into how I market my album.

I'm Eric Matthews, a correspondent who has been working for the Technician since the beginning of the 2019 Fall Semester. I am a business major focusing in marketing with an art and design minor set to graduate in 2021.