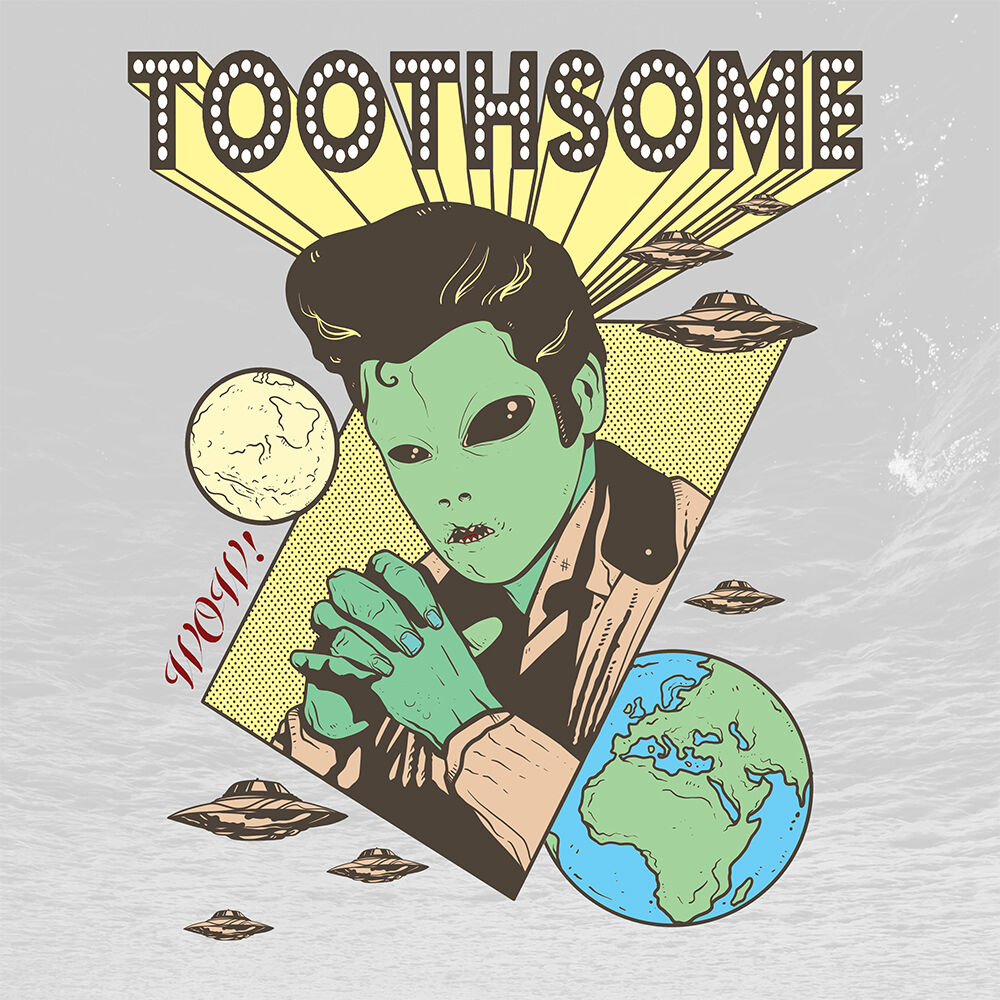 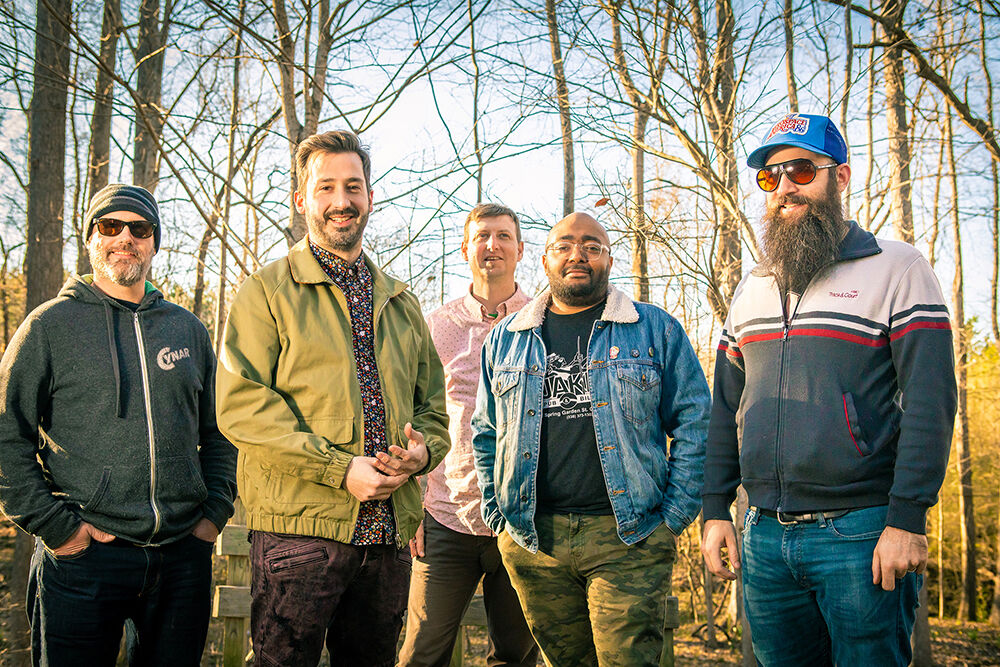 On Friday, Sept. 4, Toothsome, an indie rock band made up of Research Triangle locals, will be releasing their latest project, titled “Shark Eggs/Pirouette.” Toothsome is composed of five members, including Tom Sowder, the band’s main vocalist; Rylan Eshelman, the band’s bassist; Eric Mann, the band’s guitarist; Lyle Collins, the band’s drummer; and Melvyn Brown on both keys and vocals.

Sowder, an NC State and Technician alumnus, worked as a staff writer for the news section of Technician and graduated with a bachelor’s degree in creative writing.

According to Sowder, the group was formed through past friendships and connections to other bands in the Research Triangle.

“I think each of us holds each other in very high regard, not just as a musician or creative person or an artist, but as a person and as a friend, and it was kind of like, ‘Gosh, it would be so awesome to play with this person, with Eric and with Lyle, Melvin and Rylan,’” Sowder said. "They're all so very talented, and they're also some of the best, most fun people I know.”

Sowder describes the band’s overall sound and genre as a mixture of post-punk and alternative with a smooth electronic edge, citing The Cure and The National as enormous influences on the group. Several of the band members, including Sowder, have previously played in punk and metal bands over the past decade, which is evident in the background of Toothsome’s past releases.

According to Sowder, inspiration for the two-song single stemmed from the day-to-day activities during the pandemic — specifically from household chores and workplace occurrences — as well as curiosity concerning the universe and nature.

"These songs mix imagery that is very domestic and mundane, and some of the feelings of frustrations around just sharing space with people, with a family," Sowder said. "And then that, mixed with the weirdness of the universe and nature, and feeling all of these weird affinities with primal nature while inhabiting a domestic space.”

Sowder characterizes his lyrical process for "Shark Eggs/Pirouette" as a means of comprehending the emotions present within the sound of the music.

"You know, sometimes when things stick, you don't change them, and you let there be sort of an inner logic," Sowder said. “You might not even understand why these lines are next to each other in a song, but at the same time, you know. Your inner compass tells you, ‘Yes, this is what I want, what I want to express and how I want to express it.”

When asked about the impact of Raleigh upon Toothsome, Sowder cited the culture of music present in the city as a primary factor for why the band has stayed local.

“You know there was such an interest in music and so many places to play and people who want to go to shows, that I was able to get a real taste for what it looks like to be in a band that was [local],” Sowder said. “It was so fun and awesome, and I definitely still carry that energy with me.”

According to Sowder, future projects are uncertain, specifically because of the ongoing COVID-19 pandemic. “This is such a different time. It's hard to even have a powerful enough imagination to envision what would be the next thing to shoot for,” Sowder said.  “I miss my bandmates. We haven't been able to practice. We're all missing this so badly. We miss our friends and other bands and our friends who own clubs, and we just want to get in a room together, you know, and play. We'd love to do it and not being able to is surreal, difficult, so that's our only goal at this point.”

For more information about Toothsome and their music or to listen to their new EP, “Shark Eggs/Pirouette,” visit their Bandcamp or Instagram.